How Much Does It Cost to Franchise FamilyMart?

Here's all you need to know to own a FamilyMart Express convenience store.
by Bea Faicol for Yummy.ph | Oct 7, 2022 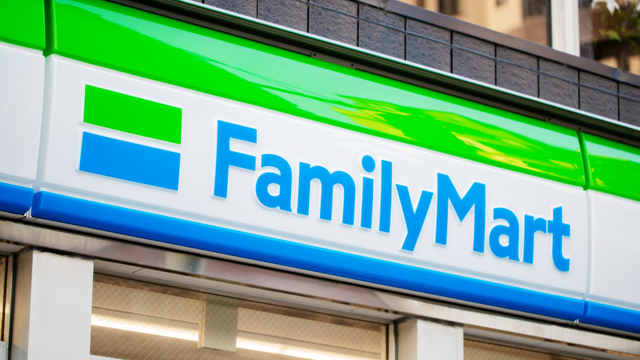 FamilyMart is one of the biggest convenience store chains in the world. You might know of FamilyMart more for their array of Japanese eats, from onigiri (rice balls), ramen, sando (sandwiches), and rice meals to their UCC coffee and unique snacks. 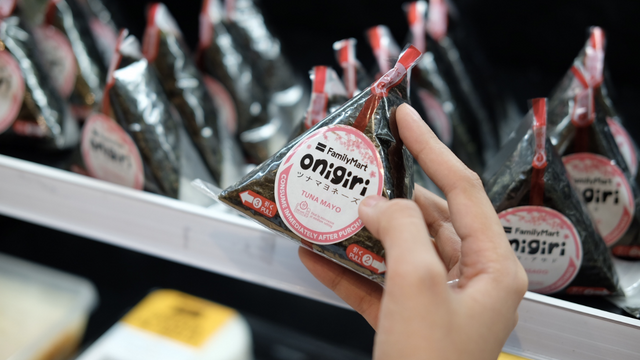 As of writing, FamilyMart has at least 80 stores all over the Philippines, mainly in Metro Manila, Metro Davao, and Metro Cebu. If you're interested in putting up your own FamilyMart Express store, we have the franchising details you need.

How To Franchise FamilyMart Express: 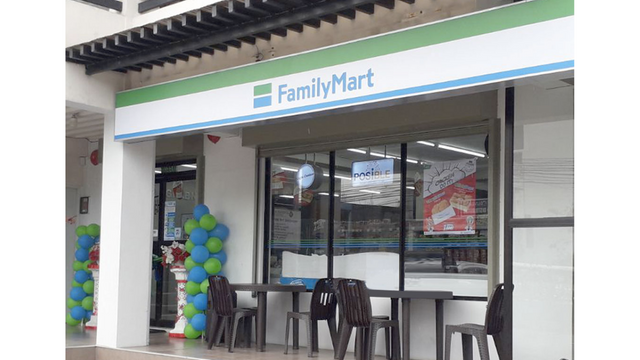 What is FamilyMart Express?

Aside from, of course, the food and household items typically sold in the convenience store, FamilyMart Express stores also include ready-to-eat items such as the onigiri, siopao, chicken, and coffee.

READ ALSO: As Low as P15K: Here are 5 Franchise Packages Below P100K 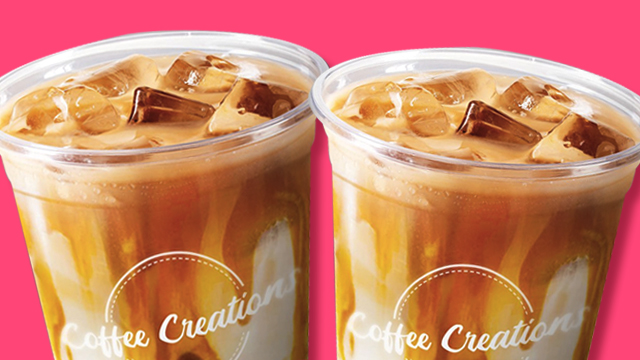 How much is a FamilyMart Express franchise?

The estimated capital investment ranges from P1.73 to P2 million. This includes the following: 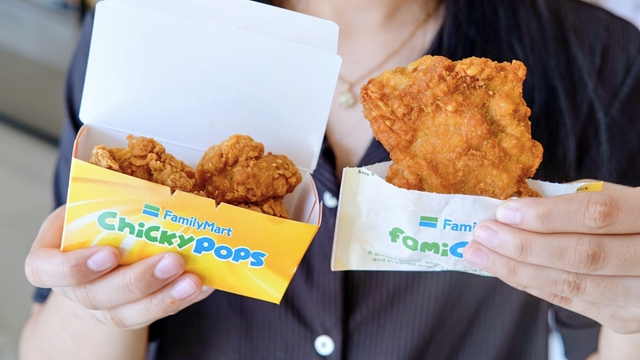 Do take note that these fees do not cover the monthly utility fees nor the cost of the items to be sold at the store. 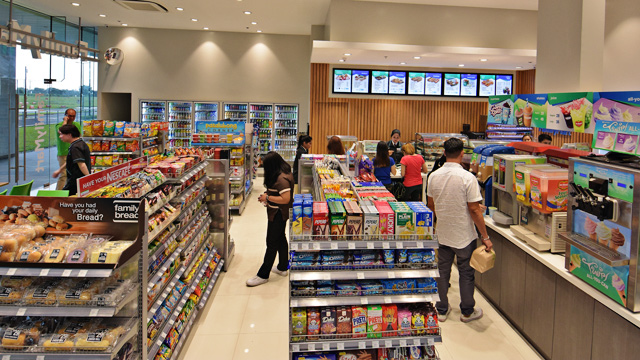 A "book" is provided by the company where you can order the items you want to sell in your own FamilyMart convenience store. According to Aristeo Ojerio of FamilyMart, franchisers are also welcome to sell local items that are known in the city or province. For example, Cebu-based FamilyMart Express stores can sell dried mangoes or lechon.

Here are the FamilyMart franchise requirements as well as the steps of the application process:

You can also call or send a message to (0917) 590-7421, or email Aris Orejio at aristeo.ojerio@phoenixfuels.ph for franchising inquiries.

This story originally appeared on Yummy.ph. Minor edits have been made by the Femalenetwork.com editors.

More From FemaleNetwork.com
Get the latest updates from Female Network
Subscribe to our Newsletter!
View More Articles About:
Franchise 101 Businesses Convenience Stores Entrepreneurship
Trending on Network

Work and Money
Where to Find a Part-Time Job Online, Because Prices are Rising