This is a pretty good reason to finally buy that plane ticket.
by Charlene J. Owen | Oct 21, 2019 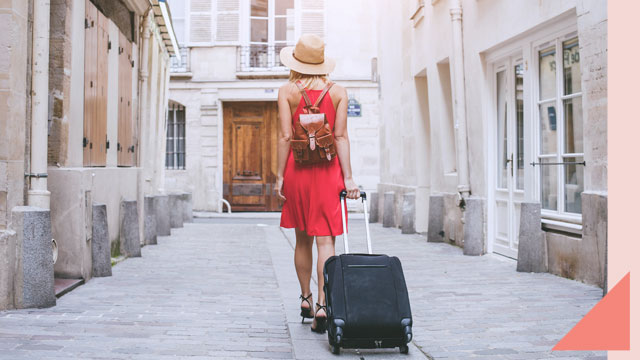 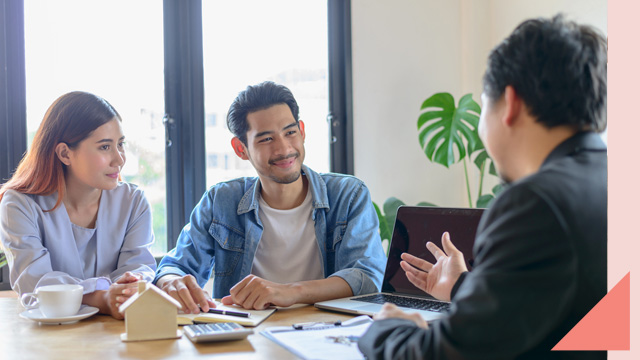 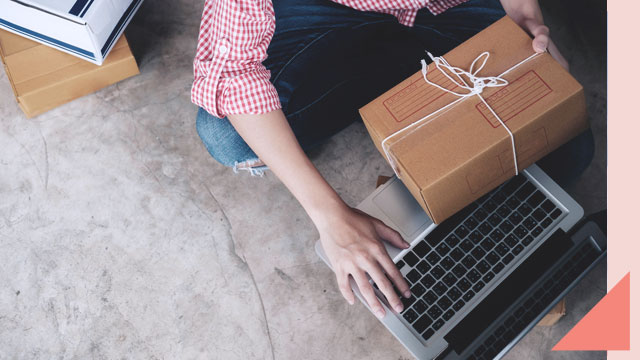