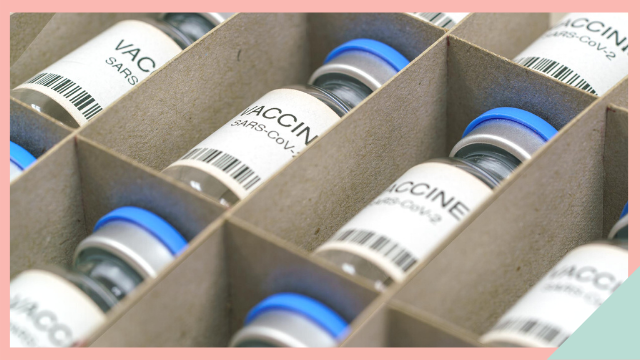 Duterte said private firms can import COVID-19 vaccines from anywhere, citing the need to augment the limited supply of government.

"Wala man tayong magawa. Ang aking decision is I have ordered Sec. Galvez to sign all documents that would allow the private sector to import at will. Maski ilan ang gusto nilang ipasok, okay sa akin," he added.

Duterte said "something has gone wrong" with the government's efforts to procure COVID-19 vaccines, which is why he is easing restrictions.

Prior to Duterte's announcement, private companies can only buy COVID-19 vaccines through tripartite deals with manufacturers and the national government. The Philippines aims to vaccinate at least 70 million people by the end of the year.

The President's new policy announcement comes a week after the Philippine Chamber of Commerce and Industry called on the government to allow the private sector to import COVID-19 vaccines without any restriction.

It was only on Monday that the government's first batch of procured vaccines--1 million Sinovac jabs from China—arrived in the Philippines.