Recent events in the Middle East puts into question the safety of Filipinos.
by Kitty Elicay for SmartParenting.com.ph | Jan 9, 2020 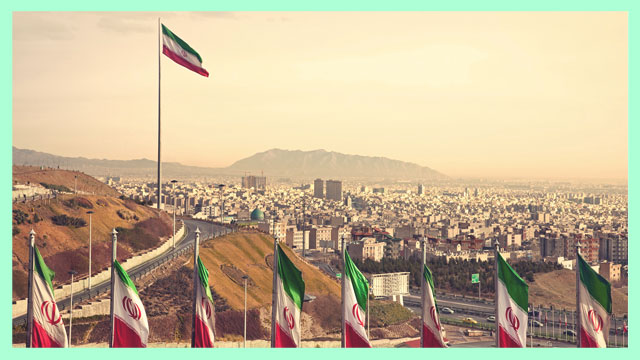 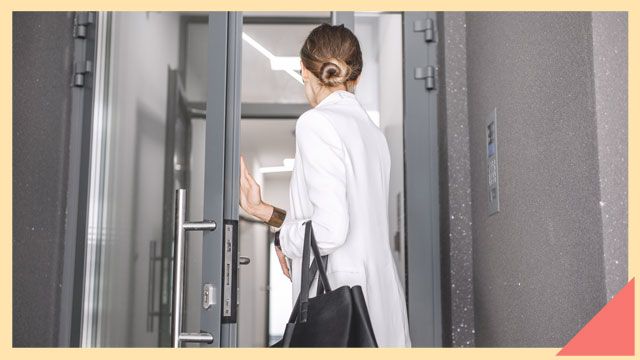 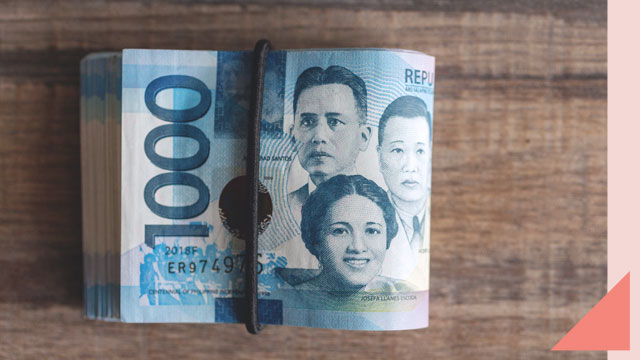