A warm, comfortable temp can actually make you more productive.
by Kitty Elicay for SmartParenting.com.ph | May 30, 2019 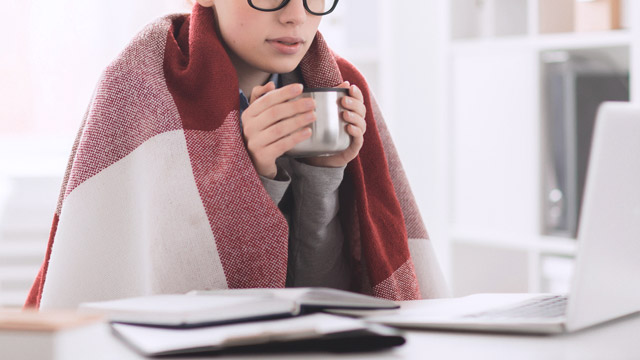 Get the latest updates from Female Network
Subscribe to our Newsletter!
View More Articles About:
Femalenetwork Workplace Productivity Office
Trending on Network 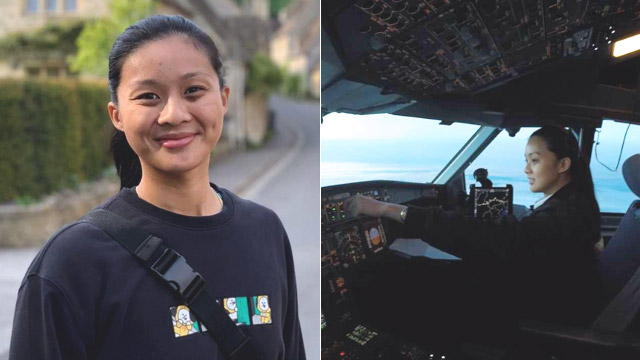 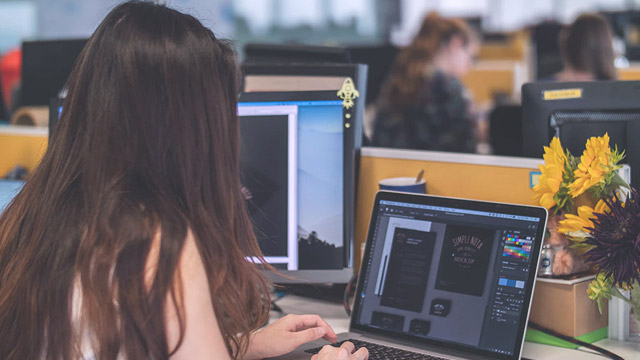