Warning Signs That Someone You Know is a 'Chronic Mangungutang' 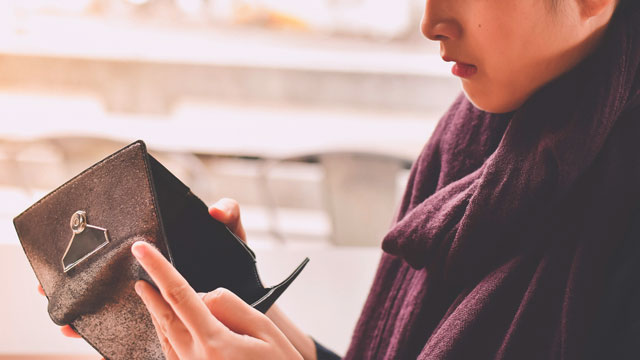 Having your friend borrow money once is fine. Twice is okay. But when it just keeps on happening and you find that it’s getting harder to ask for your cash back, then you may be dealing with a chronic mangungutang.

Interestingly enough, someone who always has financial issues may actually have legit money disorders. One is compulsive buying, which, according to a feature on Psychology Today by Bradley T. Klontz, Psy.D., CFP,  is “overspending on steroids.” Another is financial enabling, which is “giving money to others whether you can afford it or not,” leaving one with less than ample spending power and often a huge debt.

First off, it’s important to acknowledge that the chronic mangungutang in your life may need professional help; however, you also need to protect yourself from accruing debt because of them. Here are a few things that can signal that someone you know has utang issues:

She always uses her credit cards in lieu of cash—without no real plans how to pay up.

There’s nothing wrong about swiping when you’ve got the money to pay for it, but when your friend or relative keeps on using credit cards, forgets to pay, incurs compounded interest, and makes it a habit to do balance transfers to escape settling her debt, then something is wrong.

She hides from banks.

She’s done it all—loans, cash advances—but when bank statements arrive and representatives start calling, she always asks you to lie about her whereabouts. While it isn’t really much of a problem the first few times, it can get very annoying (and worrying) if you’re always asked to do it.

She borrows money from you all the time.

It usually starts with small amounts that slowly increase as time passes. She may even ask you for five figures, which she may promise to pay when the next company bonus arrives.

She still insists on living a lavish lifestyle.

Oddly enough, people who have debt issues are the ones who usually spend like there’s no tomorrow. As an article on Black Enterprise notes, “she may spend lavishly and often,” focusing on the high of retail therapy while trying to justify her actions by promising herself that she’ll start saving once she gets a financial break, which she would promise to be “soon.”

She makes excuses when you ask for your money back.

Since it looks like she has money to spend, it’s logical to think that she can pay you back, but that isn't always the case. She may keep on asking for extensions until you give up and forget about it, or worse, she may even get mad at you and question your trust in her. This is the reason behind lending only money that you can afford to lose, as you probably won’t get it back any time soon (or at all).

ADVERTISEMENT - CONTINUE READING BELOW
More From FemaleNetwork.com
Get the latest updates from Female Network
Subscribe to our Newsletter!
View More Articles About:
Debt Money Issues Utang
Trending on Network 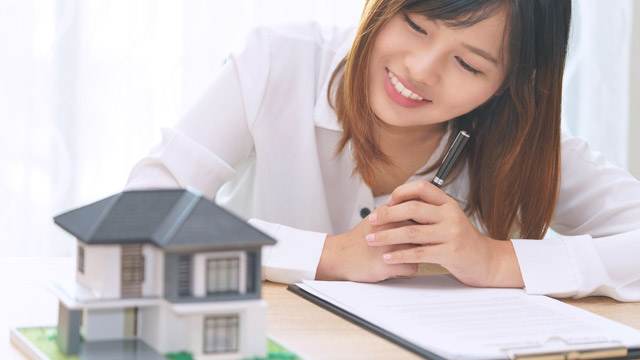 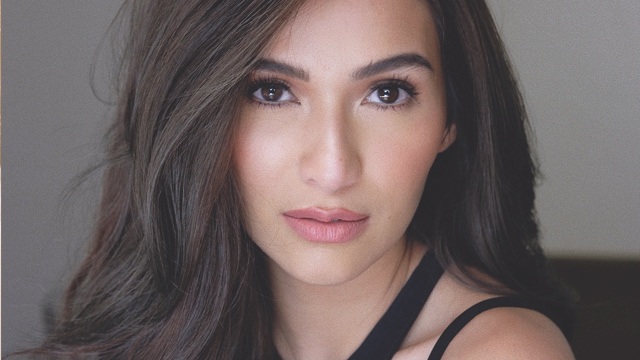