Here's How You'll Get Rich This 2018, According to Your Chinese Zodiac 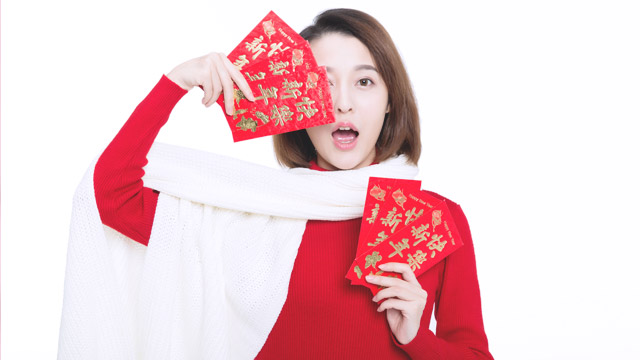 Looking to the stars to help push you to the right financial path? Get a few pointers from the Chinese Zodiac to see what’s in store for you. It may be a dog’s world this 2018, but are those born under that sign lucky enough to bring home the bacon? Just remember that in the end, no one else can make you "lucky" but yourself.

Your sign is ready to take on the oozing energy of your year. In terms of money, opportunities to make some will be abundant. And because your finances get easier this 2018, you’ll tend to spend more and save less. “Watching your money work for you is so prideful for a dog, that you may get a little addicted to it,” Horoscope.com says. Now that you know this, don't forget to save up for your future by controlling your spending!

Bitcoins, mutual funds, stocks? It’s a good time to learn something new this 2018. Your sign is determined to master everything about money and investing—take advantage of it. By the last quarter of 2018, get ready to reap the rewards of these financial risks. Balato!

Rats are also financially lucky this year. Hard work will pay off around July. That month is also the best time to ask for a raise, promotion, or both. Put your endless drive to use to achieve some of your larger goals this year. A new car? House and lot, maybe?

Just like the Pig, 2018 is also a great time for the Ox to start investing their hard-earned dough. Take risks, but keep your wealth liquid. A word of caution: lending money to friends is a bad idea. Just keep the funds to yourself.

When it comes to cash, the Tiger tends to get lost. This year is different, though, because since the year of the Dog is slower than usual, you’ll finally have enough time to fix your financial life—taxes, bills, etc. 2018 is also the best year for you to plan for your financial future. For one, if you’re an aspiring businessman, it’s a great time to launch a new endeavor!

Your financial situation will get a boost from the Dog, and you will see your funds grow. You’ll be invited to invest in something big—go all in and watch your money work for you. Those already employed will find that 2018 will be slow for their career. Don’t fret, because others will see how hard you work.

Since the Dragon and the Dog don’t normally get along, this may be a taxing year for you. Speaking of difficulty, you might face a financial crisis in the future, so it’s best to start saving for it ASAP. Though financial literacy bores the hell out of you, planning (and again, saving) for your future is a necessity. Start now.

Hopefully, you can muster up the integrity needed for paying all your utang. If you do, congratulations! Now that you don’t owe anyone money, it’s time to start saving up. Once you've saved enough, the next step is to make that money grow. And just like the other signs, 2018 is a good year for the Snake to make your money move.

The expression “workhorse” was coined with the sign of the Horse in mind because of your commendable work ethic. If you feel like you’re not getting paid enough, don’t be afraid to ask for more. 2018 is also the best time to put up a business. Make sure to consult a financial advisor first.

If you’ve been spending your time online, 2018 is the year to sign up for a part-time job using that laptop. That online job opportunity will give you extra cash!

Monkeys and finances don’t always mix well, so it’s best to find a trustworthy financial adviser (or even a friend) to help you out. Better yet, do it on your own. Start by making a financial planner—list your daily expenses, your monthly budget, and more. You can also start reading articles and books about money and business, too.

If you’re planning to open a savings accounts or a stock portfolio, do it. 2018 is a good year for the Rooster when it comes to saving and growing cash. You’re on your way to financial stability!

Predictions are from Horoscope.com 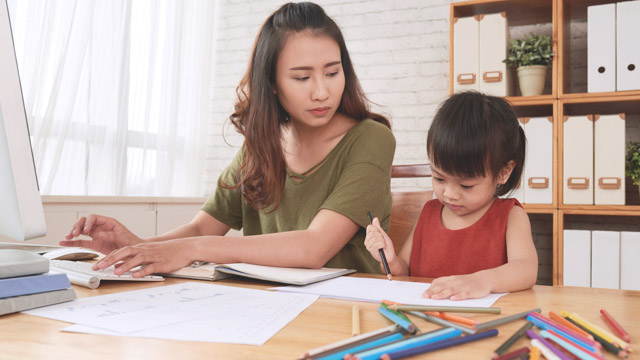 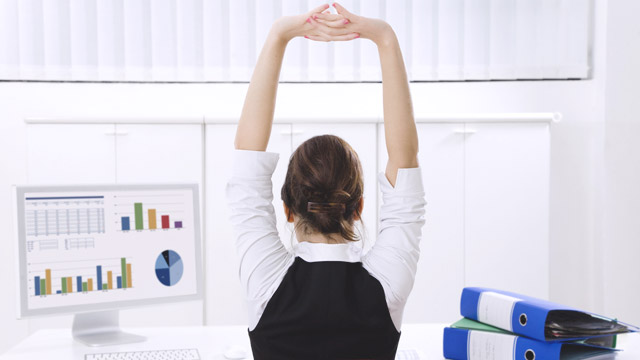