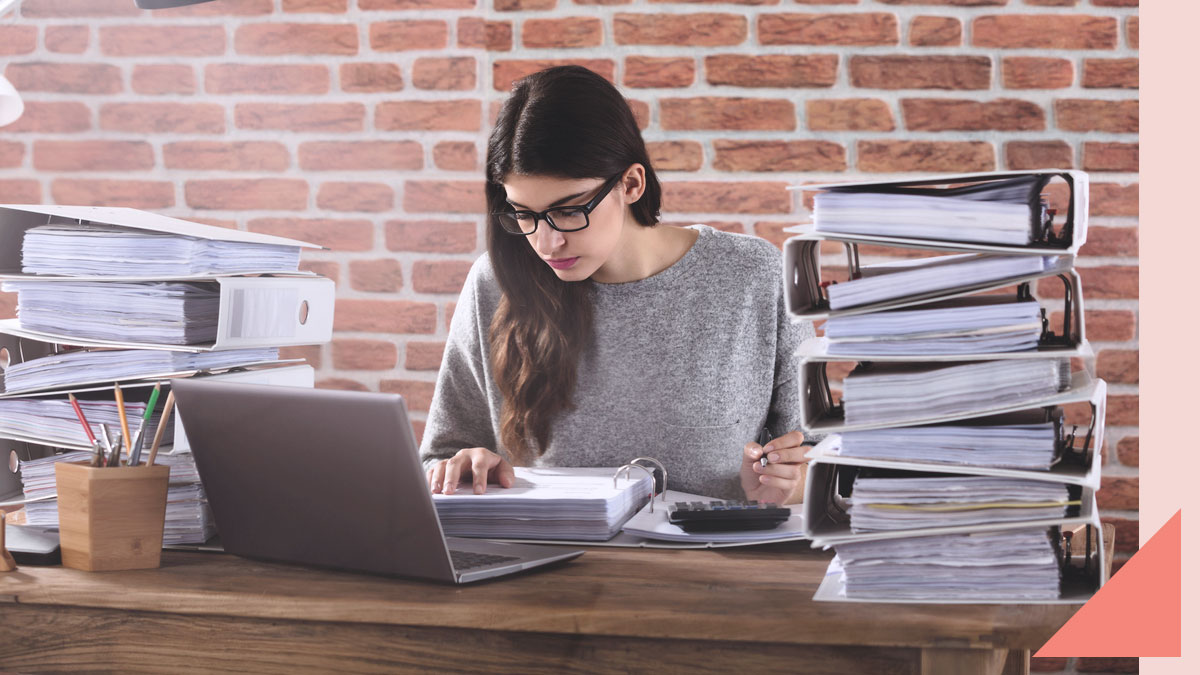 There's a meme going around that says it's better to start a business than to stay in a job, as your children can inherit your business, but never your job. This is more or less in the same vein as the belief that working for someone else won't make you rich—and some may tend to agree. After all, isnt' it easier to gain wealth when you have your own business?

While it's true that giving birth to your own enterprise has its merits, doing so isn't an assurance that you'll rise to the level of the Angs, the Zobels, and the Pangilinans of the world. In fact, being your own boss means first losing money, whether you're doing it right or not.

It's money out first before money in.

Businesses are investments. You invest your time, your skills, and of course, your money. Your success doesn't rely on how much money you initially put in: You can have P5,000 and easily thrive, or you can have P1M and still fail. And if you do thrive, it may take a while before you enjoy your ROI, and most probably, you'll use your initial income to pay off the costs of your bank loan, store rental, and raw materials, among others.

In a feature on Entrepreneur Asia Pacific, AudienceBloom founder and CEO Jayson DeMers writes that many businesses actually fail. "It’s hard to come up with good business ideas, and as various sources have attested, 90 percent of startups fail. Not only do you need to come up with an idea that’s original, appealing and potentially profitable, you also have to get the timing right." You'll also need to execute your idea right, have an almost fool-proof scaling strategy, and a Plan B of your original Plan B.

There are so many factors in actually setting up a business, which is why confidence and capital aren't really free passes to success.

Entrepreneurship isn't for everyone.

And it's true: it takes a certain kind of individual to be an entrepreneur, much like how it takes a certain character to be a professional in any field. There are sadly people who think that being entrepreneurs is better than being employed because they've "broken free of the chains of the corporate world." The thing is, they're just as great as employees: both professions are moving towards certain life goals, after all.

People who force others to start or carry on a business because it's supposedly better than working for someone else need to realize that not everyone wants or is capable of doing so, and a person who just jumps into business without any preparation is like a five-year-old tasked to do heart surgery: the venture is bound to fail, and when everything goes down the drain, he or she (obviously) won't get anywhere near rich.

This isn't to discourage you from starting a business. If you want to make your passion project profitable, and you know the risks and are still ready to commit, then by all means, do so! We have already featured numerous women who did, and they are quite happy with their decisions.

The point is that starting a business isn't the cure-all to your financial woes. There are many ways to grow wealth, so many investment vehicles you can choose from. Your reason for wanting to become an entrepreneur shouldn't only be "Gusto kong yumaman." There should always be a bigger, nobler goal than that. Once you realize it and set your eyes on it, then you're really ready to build something with your own hands.

More From FemaleNetwork.com
Get the latest updates from Female Network
Subscribe to our Newsletter!
View More Articles About:
Business Ventures Striving Entrepreneurship
Trending on Network 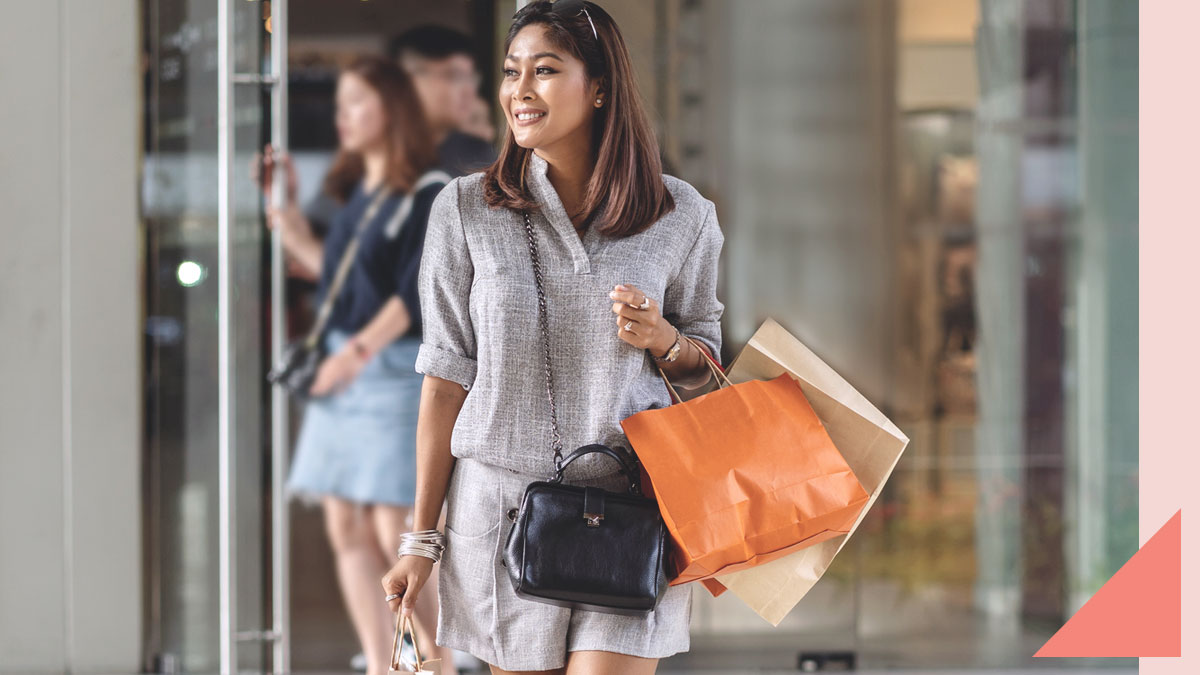 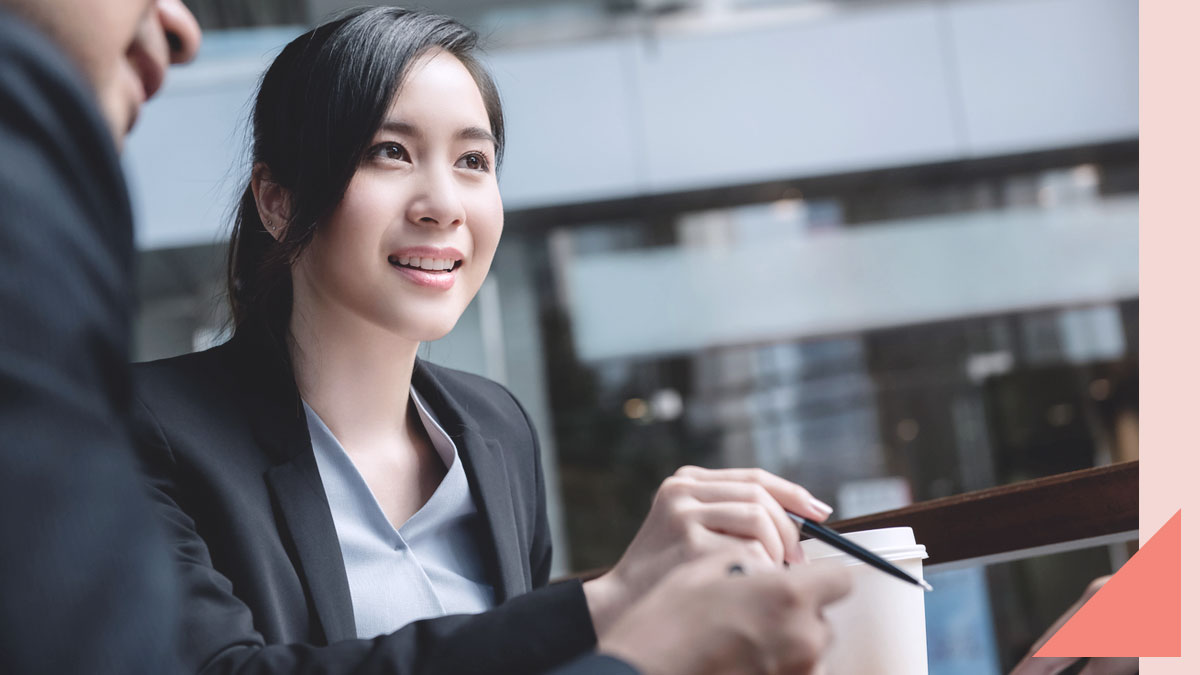