Why Billionaires Are Teaching Their Kids Mandarin 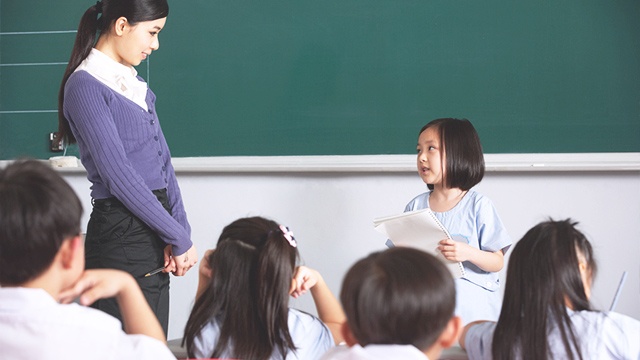 I went to one of those high schools that required every student to take one language class. I wanted to take Spanish or French because they sound so pretty, but, of course, my parents insisted that I take Mandarin instead: "It'll benefit you in the future. It'll be an advantage when you start your own business."

And apparently, this is a sentiment shared by many—especially among the upper class. According to Business Insider, Chinese is the language with the most native speakers, which makes sense if you think about it because there are around 1.2 billion Chinese people.

Just based on that number, it's obvious that Mandarin and Cantonese—the two main dialects—will continue to be an important part of the business world.

So much so that Facebook CEO Mark Zuckerberg even learned Mandarin a few years ago, and it looks like he and his wife, Priscilla Chan, are making sure their children are fluent as well. But Zuckerberg isn't the only one who sees the merit in learning Mandarin; even Prince George, who just entered Thomas' Battersea will be learning the language. And who could forget when Ivanka Trump posted a video of her daughter, Arabella, singing "Happy New Year" in Mandarin?

Get the latest updates from Female Network
Subscribe to our Newsletter!
View More Articles About:
Mandarin Foreign Languages School
Trending on Network 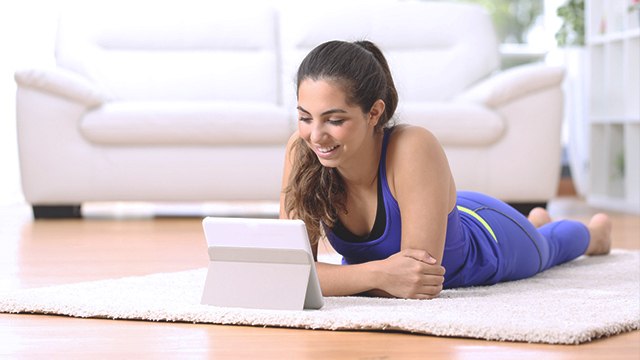 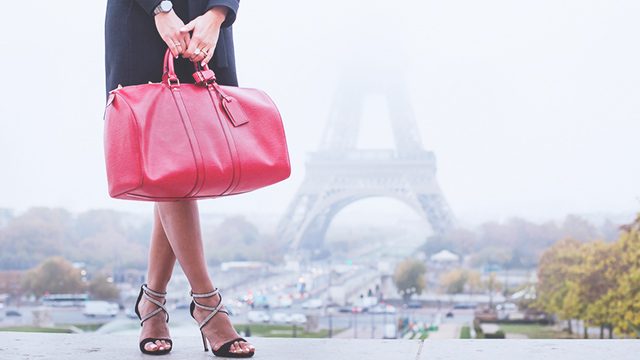