It used to take two to three days!
by Pauline Macaraeg for Entrepreneur.com.ph | Mar 20, 2018 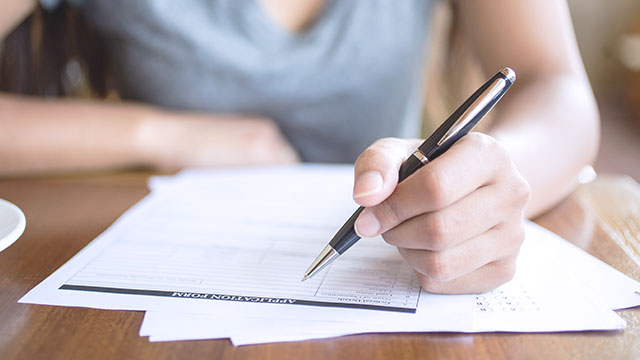 Entrepreneurs in Quezon City can now register their businesses in just one hour through the one-stop shop launched by the Quezon City government, the National Competitiveness Council (NCC) said on Friday, March 9.

Through the Business One-Stop Shop (BOSS), the QC Business Permit and Licensing Office reduces the registration process to just three steps: file, pay and claim. Applicants can complete the whole procedure in just an hour, given that all the necessary requirements are duly submitted. This significantly cuts the application duration from the previous system’s two to three days.

As well, applicants do not need to go to separate offices for locational clearance and fire safety inspection anymore because BOSS makes it possible for the city’s Zoning Administrator and the Bureau of Fire Protection to simultaneously evaluate applications for these permits. The center, which has a designated concierge, has been receiving 30 to 40 new applications a day since it opened in mid-January this year.

Along with this, the QC government also launched One-Stop Shop for Construction Permits (OSSCP), an express processing center for building and occupancy permits for structures with floor area of not more than 1,500 square meters.

Applicants with complete documents can finish the process in four steps: file, get order of payment, pay and claim. The whole process can be completed in five to six days.

Like BOSS, OSSCP houses local building officials and evaluators from the Bureau of Fire Protection to complete the integrated application system. Meralco also has a service kiosk where they can apply for meter connections. 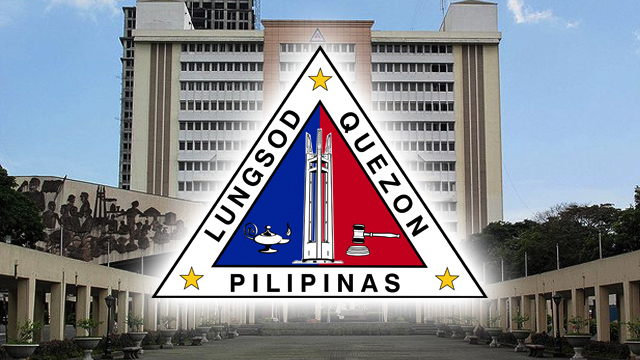 “These efforts contribute to improvements from the previous process of obtaining business and building permits. Before it was tedious, took too much time and people needed to move from different offices which were located in different floors/areas to obtain licenses and permits or make payments. Now, it is more efficient, involves less face-to-face interaction, and is more customer-friendly,” Guillermo Luz,  NCC co-chairman for the private sector, said in a statement.

BOSS is located at Civic Center Building A while OSSCP is at the 4th floor of the Main Building. The two express processing centers were launched after Mayor Herbert Bautista issued Executive Order No. 11 on December 22, 2017, which was meant to respond to President Rodrigo Duterte’s call to streamline bureaucratic processes and reduce red tape in the country.

“This is a good start to streamlining these procedures; however, moving forward, we should also look into getting these permits done online. Other countries are now harnessing technology to delivering these kinds of services. If we want to be more competitive, we should go online,” Luz added.

Get the latest updates from Female Network
Subscribe to our Newsletter!
View More Articles About:
Businesses Entrepreneurship Government Forms
Trending on Network 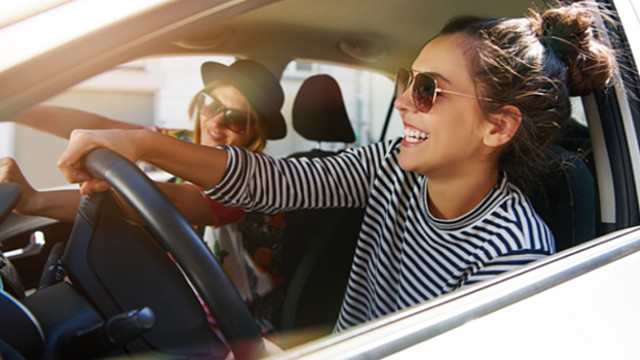 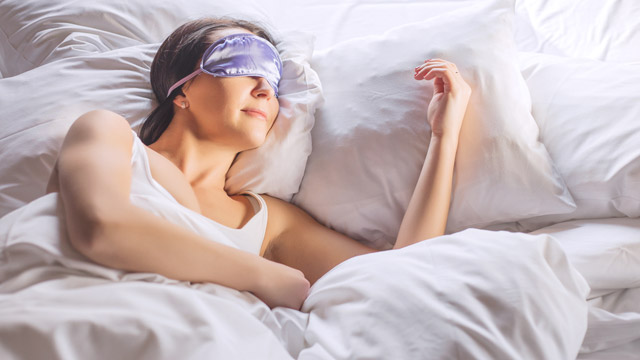