According to government and private sector representatives.
by Ysabel Y. Yuzon | Oct 6, 2018 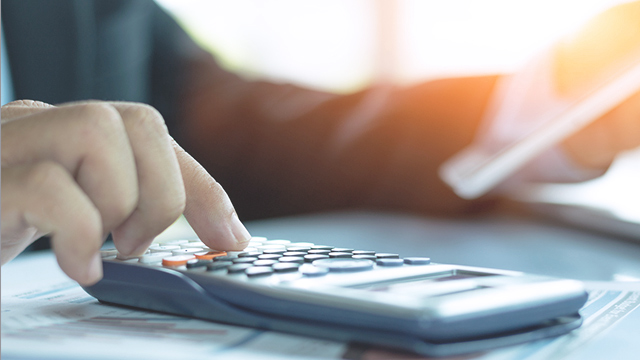 More From FemaleNetwork.com
Get the latest updates from Female Network
Subscribe to our Newsletter!
View More Articles About:
Government 14th Month Pay Bonuses
Trending on Network 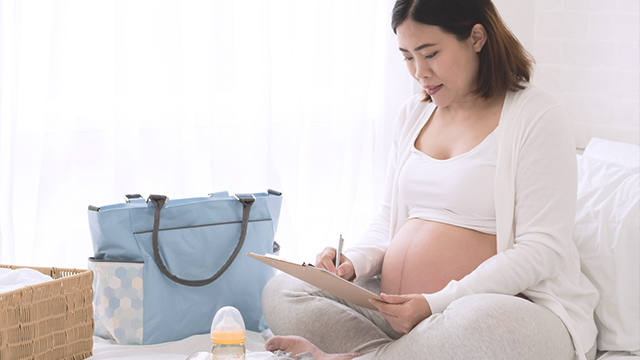 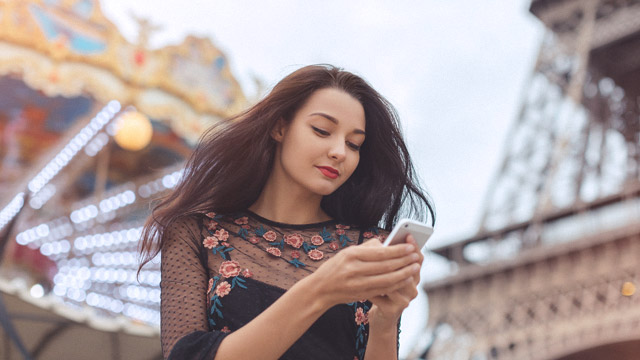