Why Your Undefined Relationship Status is Making You Insecure 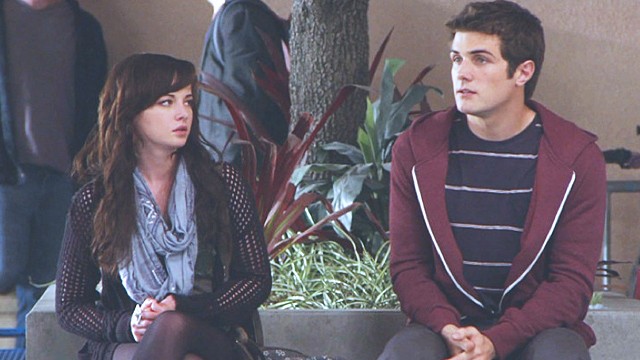 He runs to you for almost everything – when he has issues at work, when he’s too drunk to drive himself home, or even when he’s just bored. For him, you’re not one of the boys as much as you’re that “special” friend who knows him more than any other woman that he has spent time with, but that's all it is. You always find yourself having stolen moments together: a kiss, a cuddle, and probably a quick tumble, while the topic of “labels” looms as big as the proverbial elephant in the room.

You don’t ask him exactly what your relationship is, thinking that it might scare him away. And he never addresses the issue thinking that you’re probably okay with your set-up. Being the "meantime girl" in an undefined relationship is never the position that you’d want to be in, but there you are, answering his drunken call about another woman he’s pining for at two in the morning. The entire thing is juvenile and you know it, but because you like him, you’re willing to hold out a little bit more. You always tell yourself that maybe things will change, but things never do, and you end up giving more of yourself than you should.

The fact is that this state of limbo is eating at your sanity. The grey area you’re in doesn’t give the both of you any satisfaction beyond momentary companionship and emotional vampirism, and these are things that are impossible to sustain without one party getting fatigued. Labeling a relationship makes you feel that you know your place, and when you continue to push back the inevitable question of your status, you’re more likely to feel that you’re not good enough to be committed to.

“Continuing to see someone without getting on the same page of the true status of your relationship is like moving to sit in the next class before even knowing you were promoted to that class,” says relationship counsellor Stella Mutaki on Daily Monitor. “It creates an unsettling feeling. It is even a risk, what if you actually end up falling in love with that person only to realize that they did not share the same feelings. What do you do? You can’t even hold them to anything because no promise was made or commitment set in the first place.” Although the lure of no-drama and no-strings-attached may initially make you think that you’ll end up okay, an undefined relationship more often than not backfires, especially since women place higher value on emotional connections than men. Sure, there's nothing wrong with keeping things casual, but only if it's what you both want.

So if you are in that place when you’re beginning to realize that you want more than having him come to you at his convenience, then maybe it’s time to put your foot down and talk. “Labels create an essence for the thing that is labelled,” says Professor Art Markman, PhD of the University of Texas. Once you’ve gone beyond the unspoken boundaries you have for your “non-relationship,” you need to forget the fear of rejection and ask where both of you stand. Most importantly, don’t settle, and don’t measure your worth based on something that doesn’t even have a name, because face it – if what you have is not labeled, then you probably are not his priority, and really, you deserve more than that. 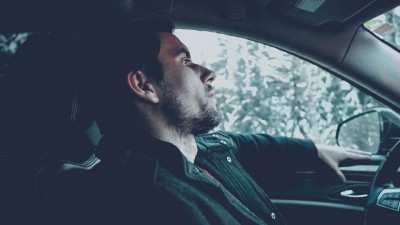 Relationships
To the Man Who Left Me With No Explanation 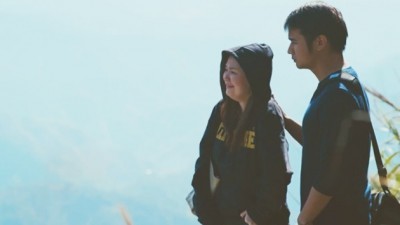