Here's Why Most Breakups Happen After a Year or Two 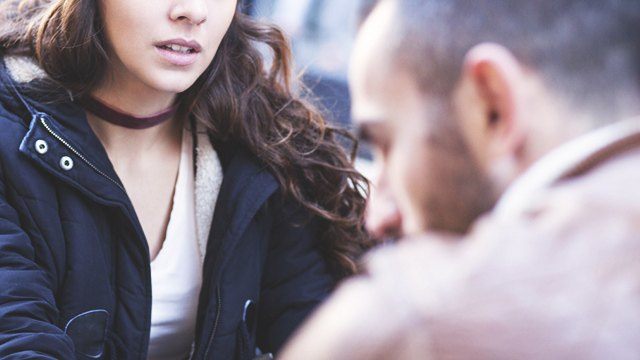 When it comes to dealing with obstacles in long-term relationships, you’ve probably heard about the seven-year itch, a psychological term which suggests a decline in romance and affection after around, well, seven years. And while that could still be far enough into the future for you not to worry about yet, did you know that it doesn’t have to take that much time for the honeymoon period to end?

Naturally, when you’re in love, you’re on cloud nine; and for you, everything is perfect—especially your significant other. Studies have shown your emotions can affect your judgment, so even though there’s something about him that’s off, chances are, you’ll ignore your instinct and push through with what makes you happy.

Tina B. Tessina, aka Dr. Romance, psychotherapist and author of How to Be Happy Partners: Working it out Together tells Bustle that the ‘relationship euphoria’ starts to wear off during the early years and that’s when the reality begins to set in. “Both partners relax, and stop being on their best behavior.”

Other than that, it’s also during the first few years of being together when you start to really get to know a person. “Old family habits assert themselves, and they begin to disagree about things they were tolerant of before,” Tessina says. “Both partners are realizing this is about the rest of our lives, and that is a scary concept.”

But here's the good news if you do make it past the two-year mark: Research done by Michael Rosenfeld, a sociologist at Stanford, found that couples who have been together for a longer time than two years have a lesser chance of breaking up in the future, and married couples (whether gay or straight) are those least likely to separate.

“We know a lot more about the relationships that worked out than the ones that didn’t,” said Rosenfeld. “The way the census and other surveys tend to collect data just doesn’t produce a very good picture. People also don’t recall failed relationships too well.”

Remember that all relationships have challenges, so you shouldn’t give up on each other when things start to get rocky. Whether you’ve been dating for less than a year or are already talking marriage, remember that being in a committed relationship is not a walk in the park. It takes a lot of work and effort from both individuals. And for as long as you remain each other's partner, problem solving as a couple will be easier over time.

However, if you feel like you’re in a relationship that has not been improving, or you're stuck in a situation where you already know you want to leave but unsure of how to do it, then these might help you out:

Girl Who Bid Goodbye to 8-Year BF in Viral Breakup Post: “I can’t wait for what the future holds”

About a week ago, Karla Bonifacio went viral for posting about her breakup with her boyfriend of almost eight years—and people had mixed reactions. While most had positive responses to the refreshing way she talked about how wonderful and beautiful her relationship was with her ex, some had negative feelings about her post, claiming she was “oversharing.” Read her reaction to bashers and how her breakup gave her new purpose.

People Stay in Bad Relationships Because They’re Scared to Be Alone, Says Study

Each relationship is unique, and while the line between happiness and unhappiness isn't always clear, the difference between a good relationship and a bad one is a little more definite. According to a new study published in The Journal of Personality and Social Psychology, people tend to stay in bad relationships because they’re afraid to be alone. Research found that about 40 percent of the 153 participants of their survey said that they fear not having a long-term partner in life, while seven percent said they would feel worthless if they’re on their own.

Once you’ve found that special person in your life, it's only natural that you would do everything in your power to make things work; but sometimes, life can be cruel and things don't always pan out the way you expect them to. Read on to discover how to end things with someone you still care about.

ADVERTISEMENT - CONTINUE READING BELOW
More From FemaleNetwork.com
Get the latest updates from Female Network
Subscribe to our Newsletter!
View More Articles About:
Breaking Up Couplehood
Trending on Network 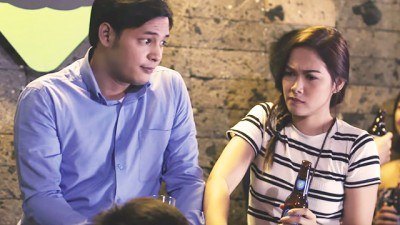 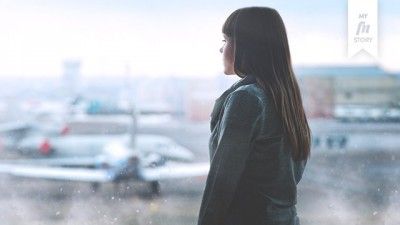