Separated? Let Your Toddler Sleep Over at His Dad's-You Both Benefit

Nurture a close relationship with your child by letting him spend equal amount of time with you and his dad.
by Rachel Perez for Smartparenting.com.ph | Feb 25, 2017 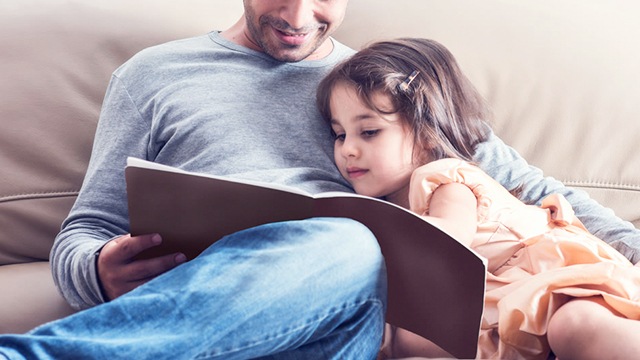 Co-parenting is hard when you're part of an estranged couple, and the separation is just new, and emotions are running high. But keep this study in mind the next time you feel like you want to give up trying to work out a visitation and sleepover schedule with your ex and kids.

Contrary to previous studies, a baby or toddler who spends quality time like sleepovers with his father does not damage his relationship with his mother, according to a new study published in the American Psychological Association (APA) journal Psychology, Public Policy and Law. In fact, it seems to result in a better relationship with both his parents.

Through the study, entitled “Social Science and Parenting Plans for Young Children: A Consensus Report,” the researchers were able to pinpoint a crucial window when kids benefit the most with time spent with his dad -- age 2. The more overnights per week babies and toddlers spent with their dads, the strength and closeness of the fathers' relationships with their grown children grew.

Lead study author William Fabricius, associate professor of psychology at Arizona State University who studies father-and-child relationships and the impact it has on child's health, offers an explanation. "Having to care for their infants and toddlers for the whole cycle of evening, bedtime, nighttime and morning helps dads learn how to parent their children from the beginning. It helps dads and babies learn about each other, and provides a foundation for their future relationship." Other studies have shown that programs that encourage fathers to be more involved and responsible for baby care help them learn more parenting skills.

A child's tight relationship with his father benefits his mom as well. The researchers speculate it is because mom does not have to bear the burden and stress of childcare and parenting alone. Solo parenting can be exhausting, and a few nights off so that the mom could focus on herself makes a huge difference.


"Not only did overnight parenting time with fathers during infancy and toddlerhood cause no harm to the mother-child relationship, but it also appeared to benefit children's relationships with both their mothers and their fathers," said Fabricius. The close relationship a child develops with both parents by the time he or she is an adult is evident, regardless of how messy the conflicts or disagreements were between the estranged spouses. It also didn't matter whether the sleepover arrangements were court-ordered or just agreed upon by the parents.

The grown children who had the best relationships with both their parents were those who had an equal number of nights at each parent's home during infancy and toddlerhood. The results showed that babies and toddlers who spent overnights with their fathers had higher-quality relationships with both their mom and dad when they reached 18 to 20 years old than young kids who were not able to have sleepovers with their pops.

The study by researchers from the Arizona State University involved 100 college students whose parents had separated or divorced before they reached age three to evaluate their current relationship with their mom and dad. The researchers also asked their parents how much time their child spent with each of them when they were younger than 5, from 5 to 10 years old, and from 10 to 15 years old.

Co-parenting may not be for everyone, but it’s worth a try. If you and your ex have tried to talk about it but failed to agree, take a breather and then try again. If you still can’t get to a reasonable arrangement, parallel parenting could be a last resort. Do it for the kids.

Get the latest updates from Female Network
Subscribe to our Newsletter!
View More Articles About:
Motherhood Parenting
Trending on Network 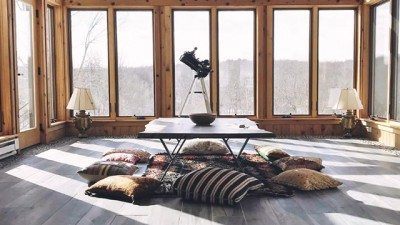 Relationships
This Retreat House Will Help You Move On From Your Ex! 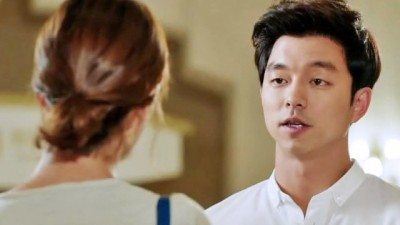