Here's One Way To Tell If Someone Really Loves You 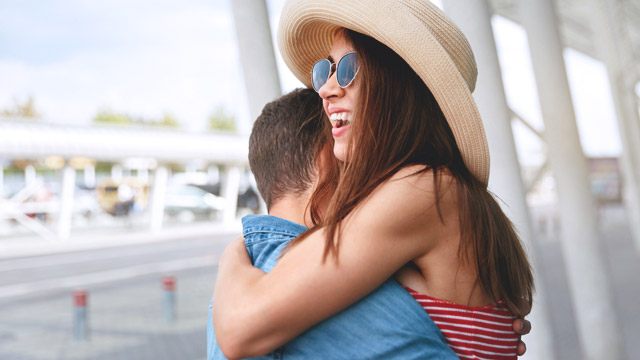 People always ask: how do you know it’s love?

I don’t claim to have all the answers, but in this case, I have a pretty solid theory.

They pick you up from the airport.

This isn’t just about romantic love, of course. A brother or sister can usually be persuaded to drive you home after you return from a trip (provided you brought them pasalubong). Your parents can do that, too, especially if you still live with them. But outside of blood relations fulfilling their filial duty, the single most effective sign that someone cares about you is if they show up at the gate, perhaps waving a cute sign, ready to relieve you of the burden of getting home, not to mention of heavy luggage.

Everywhere in the world, people expend energy and take time out of their busy lives to drive all the way to the airport to pick up a lover or a friend, but here in Manila, it’s especially remarkable. Air travel in this country has never been easy, especially not in the last decade or so. People have to contend with mind-numbing traffic, obviously, and with constant construction work happening in and around NAIA these days, the roads are extra hellish.

Then they’ll have to think about parking. When a flight is delayed (as it often is), they’ll have to wait, and as you probably know, the concesionnaires and facilities of all four NAIA terminals aren’t exactly world class. Driving anywhere in the city is an excursion, but when it’s to the airport it’s especially taxing.

So when someone offers to pick me up from the airport, that person has automatically earned my eternal gratitude. Taking the final stress out of coming back home is, to me, the ultimate expression of affection. It’s the equivalent of giving flowers or chocolate, but is infinitely more practical. It’s also a step above things like helping someone move to a new place, surprising them with tickets to an awesome concert, or cooking for them. It’s basically someone telling you, “I don’t mind spending hours on the road, as long as I’m with you.” In the case of a platonic friend, it’s them saying, “hey, I left work early and skipped a dinner party just to make sure you don’t overpay cab drivers. This is how much you mean to me.”

Most of us like to think of ourselves as independent. Sure we can just get a taxi. Some of us use Park N’ Fly, especially for short trips (the airport parking lots used to be cool, until officials raised the overnight fees by 600 percent). But if you’ve ever dragged your heavy luggage out of the terminal into the oppressive Manila heat, and you were ready to commit murder as soon as you saw the long lines and exorbitant fees at the taxi stand, then you understand how amazing it feels to have a car waiting for you when you land. Transport apps like Grab have recently become a convenient option, but nothing compares to a familiar face with a warm smile and a tight hug to welcome you home.

If someone offers to pick you up from the airport, take it as a sure sign that he (or she) is serious about you. If that person is a close friend, then you know you’ve got a friend for life whose loyalty and devotion to you is beyond question. And if it’s a new acquaintance, he likely wants something more. (If you doubt this logic, ask yourself if you’re really willing to go to all that trouble for someone you just met).

Now if they don’t have a car, and they still want to pick you up, then that’s a whole other level of commitment, and yes, love. My advice? Kiss them, right there inside the terminal, in the middle of all the chaos, Love Actually style. Odds are, you’ve found someone worth coming home to.

Get the latest updates from Female Network
Subscribe to our Newsletter!
View More Articles About:
Airport Love Relationships Couplehood
Trending on Network 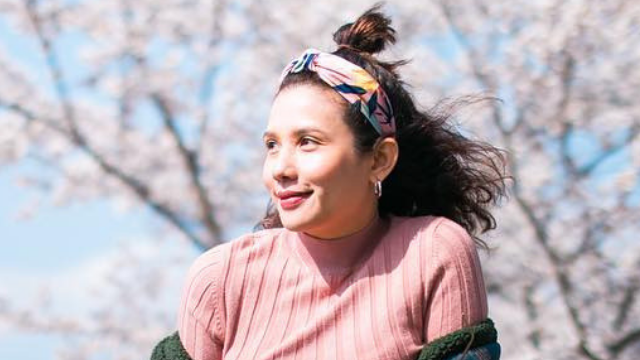 Relationships
Karylle's Advice for Single Women: "Don't rush to your next relationship" 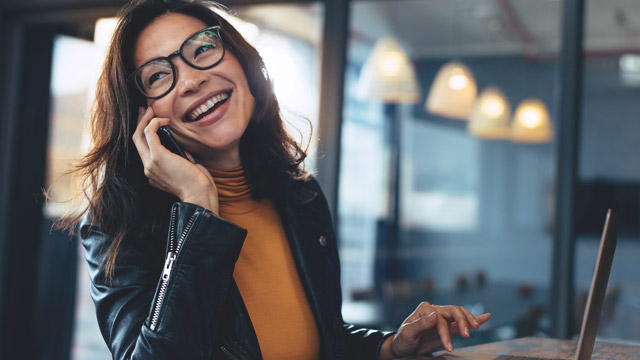