This Woman Walked Down the Aisle and Married Herself 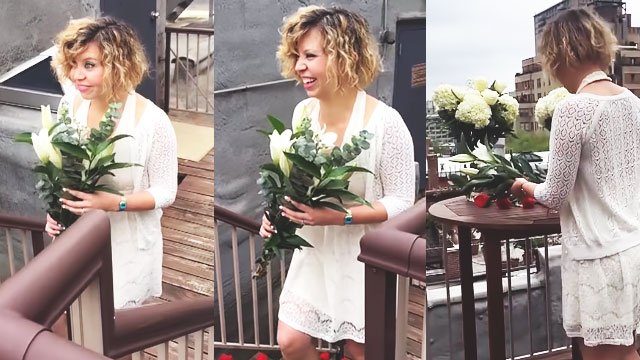 Erika Anderson, a 37-year-old resident of Brooklyn, New York, is the latest woman to walk down the aisle to marry herself by planning a formal ceremony. Just like most brides, she was wearing white dress, carrying a bouquet of flowers.

"Anderson says she grew tired of people asking why she was still single, so in front of friends and family, she married herself," reports CBS.


Apparently, the "self-marriage" movement is spreading across the US. It's a part of a growing relationship trend called "sologamy."

The report noted: "Self-marriage, or sologamy, is growing, partly because it's popping up in pop culture, like when an episode of Sex and the City floated the idea. The movement has gone global and companies are trying to capitalize on it."

In any case, Anderson explained that "even though she's married to herself, she's dating and open to marrying another person."
More From FemaleNetwork.com

Watch now
Get the latest updates from Female Network
Subscribe to our Newsletter!
View More Articles About:
Marriage Ceremony
Trending on Network 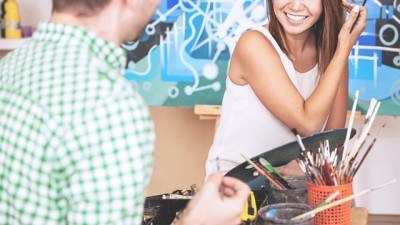 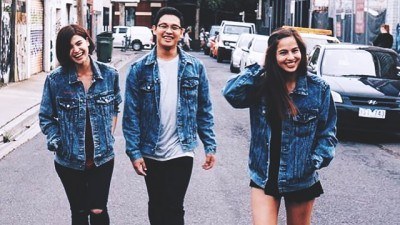