While the researchers did not directly test infidelity, it's easy to make a connection.
by Mary Rose Hogaza for FHM.com.ph | Apr 9, 2017 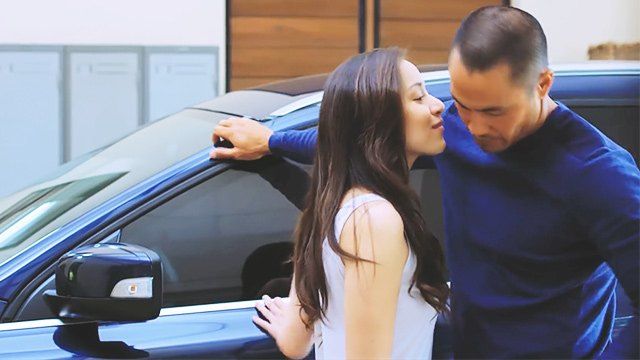 Get the latest updates from Female Network
Subscribe to our Newsletter!
View More Articles About:
Infidelity Affairs Cheating Fhm Magazine
Trending on Network 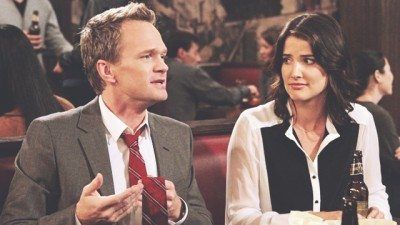 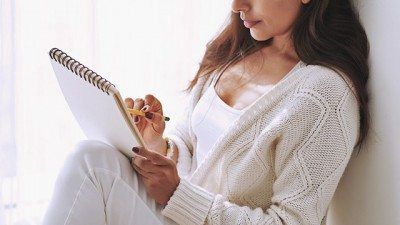