She also said she blamed herself when she found out about Pancho's condition.
by Cheska Santiago for Cosmo.ph | Mar 31, 2022 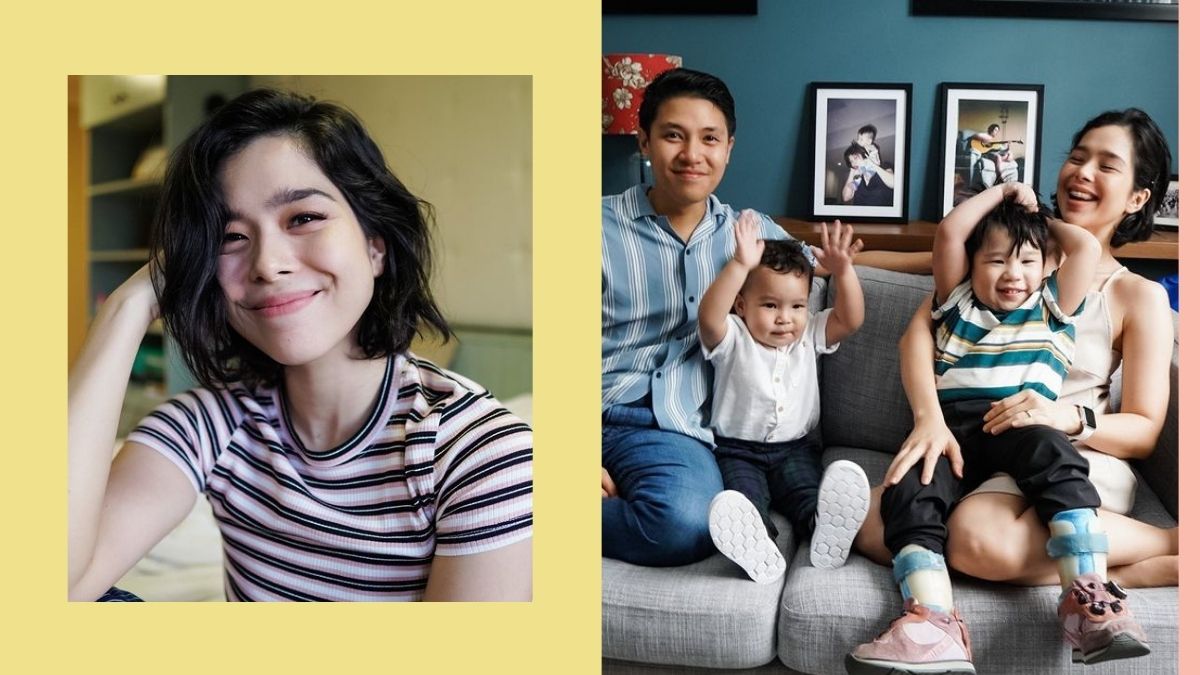 Saab Magalona recently opened up about her difficult first pregnancy in her interview with Karen Davila on the newscaster's YouTube channel. 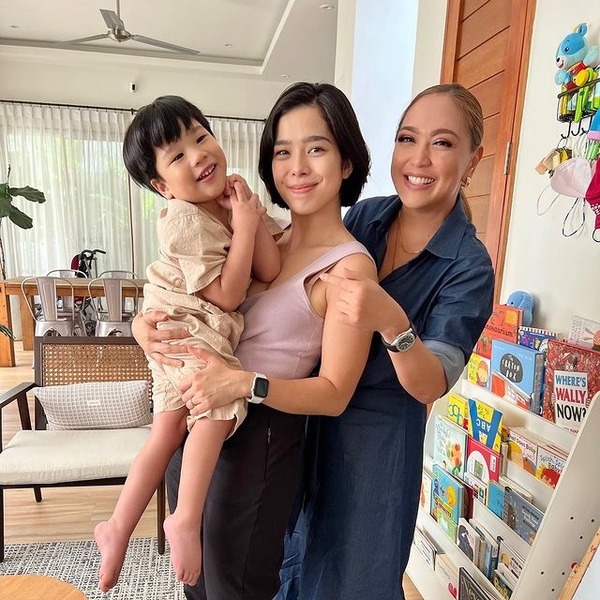 ICYDK, her eldest son Pancho was born prematurely in February 2018 after his twin Luna's heart stopped beating. The emergency operation left Saab and Pancho in critical condition, while the family lost Luna.

According to the 33-year-old singer and podcaster, the ordeal left her with a newfound admiration for her husband, Jim Bacarro.

"I really have to say that my husband, si Jim, was such a rock. Can you imagine, going back and forth, me in the ICU, our son in the NICU, and our daughter in the morgue," she shared. 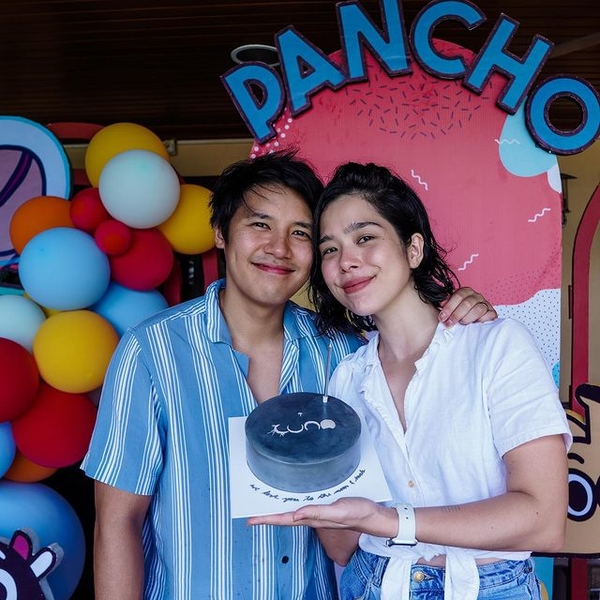 Saab also disclosed how she blamed herself when she was told that Pancho, who was diagnosed with cerebral palsy, would suffer from disabilities. She shared how she *doubted* herself and didn't trust her decisions, which was why she didn't insist on having her eldest son go through several tests.

"When I was being told by the doctors when I first went there and they were like not really doing all the tests that I feel like they should have, I trusted them," she divulged.

"I feel like I should have asserted myself and said, 'No, there's really something wrong. You have to check it now. You have to do something,'" the 33-year old mom said. "I think there was a lot of blame [on myself that went,] 'Why didn't you do it?'" 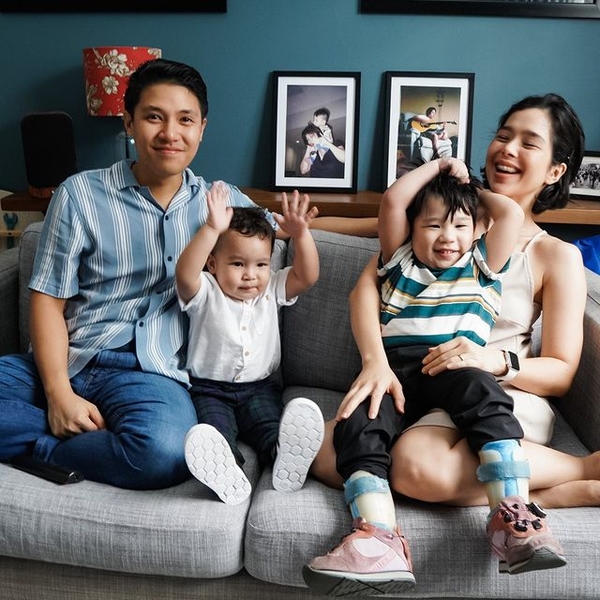 In hindsight, Saab realized that it wasn't her fault. "Of course, now I know that it's not my fault. Of course, I've never been pregnant before. This is something that no one wanted to happen," she noted.

"I’m coming to terms with that. I’m still in the process of healing."

More From FemaleNetwork.com
Get the latest updates from Female Network
Subscribe to our Newsletter!
View More Articles About:
Jim Bacarro
Trending on Network 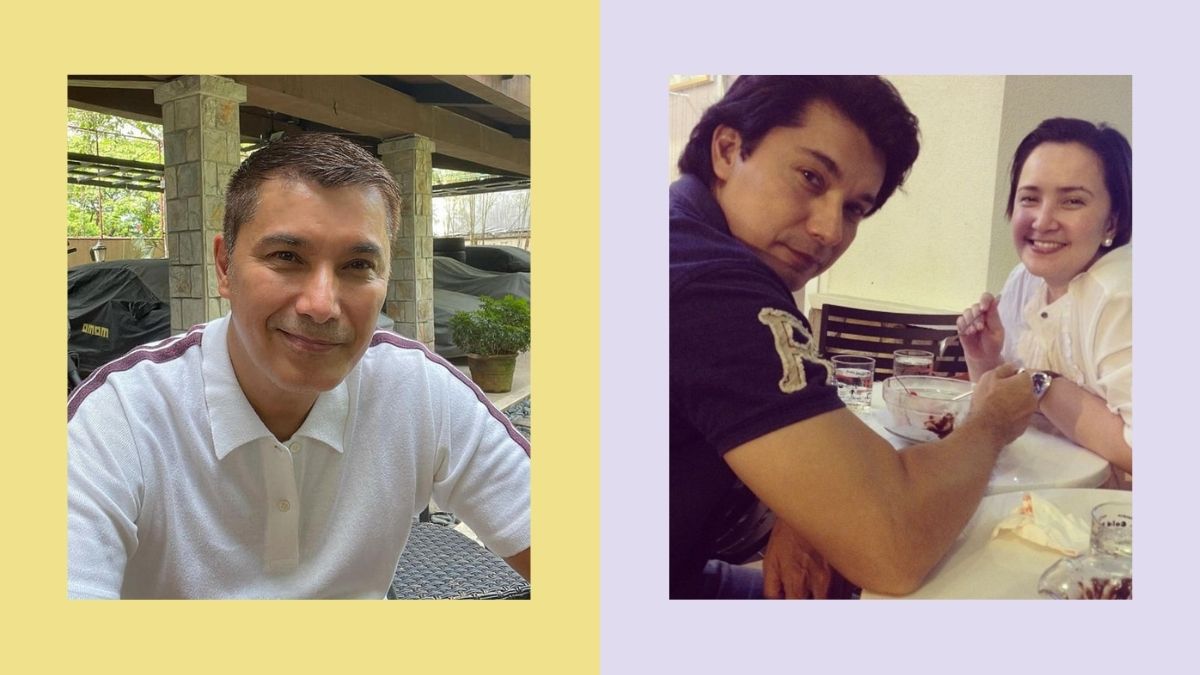 Relationships
Albert Martinez on Why He's Not Dating Anyone Yet: "Liezl's shoes are hard to fill" 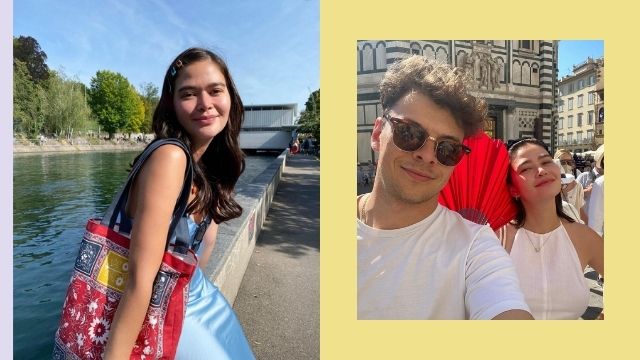