This Is How Attachment to Your Parents Affects Your Relationships 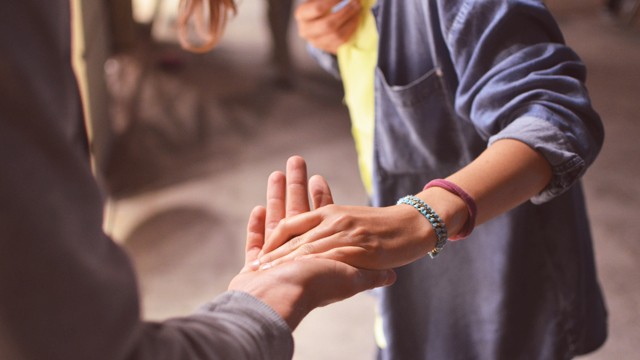 If you’ve ever taken a psychology class, you may be familiar with the four types of attachment: Secure, Ambivalent or Anxious, Avoidant, and Disorganized or Insecure. Psychologist Mary Ainsworth expanded John Bowlby’s attachment theory, which established that early attachment styles between infant and caregiver influenced development and behavior later in life.

To clarify, we can’t say with full confidence that your infant attachment style is identical to your adult attachment style, but there has been scientific proof that it can help predict adult behavior, which includes dating patterns.

Understandably, women with a secure attachment style reportedly have more positive feelings about their romantic relationships. They aren’t afraid of commitment, and they don’t shy away from letting their partner know exactly that. They’re willing to do whatever it takes to make the relationship work.

In terms of dating, ambivalently attached adults worry that their partner does not reciprocate their feelings the same way and feel like the relationship has turned cold, leading to more arguments and breakups. They’re also aware of micro-behaviors and nonverbal cues.

3. Avoidant
Children who have avoidant attachment styles probably don’t reject their parents or caregivers, but they also don’t seek comfort or contact. They also don’t care much about whether they’re around caregivers or strangers—there’s no difference. This said, as adults, people with an avoidant attachment style struggle with closeness and intimacy.

Unlike someone who is ambivalently attached, they aren’t too distraught over losing a lover, and they don’t invest a lot of emotion in a relationship. Because of this, they’re more likely to engage in casual sex.

4. Disorganized
Children with a disorganized attachment style are harder to decipher, mostly because they exhibit a mix of behaviors and responses. These children are described as “looking dazed” and sometimes confused.

In their adult relationships, these people often have trouble figuring out what they want, making it harder for them to sustain solid relationships. In extreme cases, these people view the world as an unsafe place, and can act in a hostile or aggressive way.

This article originally appeared on Cosmo.ph.

0 Shares
Share Tweet Pin Post a Comment
Personal Loan Calculator
Use this calculator to know how much you'll be paying based on current interests of banks.*
Get the latest updates from Female Network
Subscribe to our Newsletter!
View More Articles About:
Attachment Dating Cosmo.ph
Comments
Trending on Network 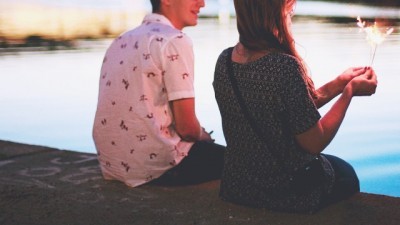 Relationships
Why You Should Say Yes to a Second Date 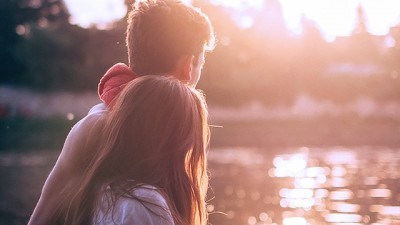