Signs Your Online Date Could Be a Scammer

According to authorities.
by Pia Regalado for Reportr.world | Nov 3, 2021 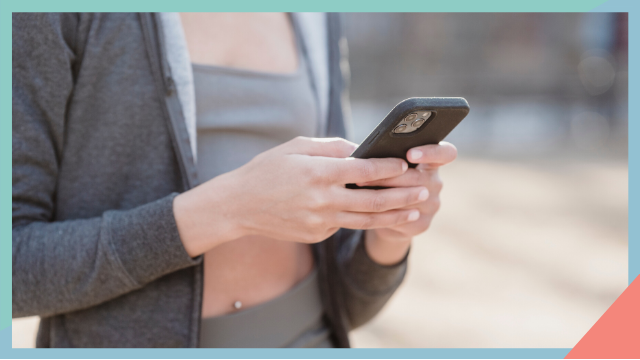 Authorities arrested two Nigerian nationals who allegedly extorted close to half a million pesos from their Filipina love matches online, authorities said, as they warned the public against such trickery.

The foreigners, Felix Aondowase and Emmanuel Abia, allegedly asked their victim to send them private photos, which were later used to blackmail her into sending $8,000 (about P400,000).

Some red flags to consider, according to authorities—they ask for money, even if you've just met, they ask for too much personal information too early and they want sensitive photos and video.

Here are some tips from the Anti-Cybercrime Group on how to avoid falling prey to internet love scams: 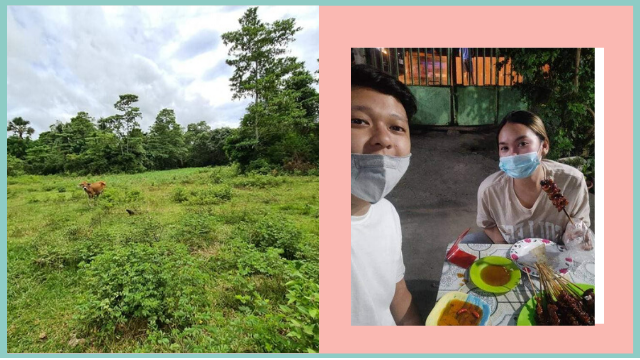 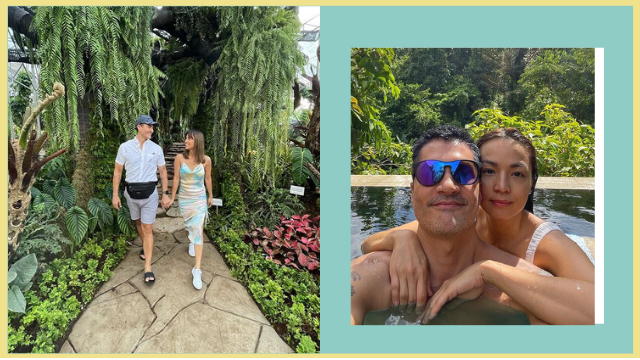