When reading about the latest news on COVID-19 is becoming a little too overwhelming, binge-watching a new series or indulging in a good read is one way to keep your spirits up. In fact, according to Psych Central, "The simple act of reading a novel, then, can give us a psychological shot of courage, encouraging personal growth while reducing anxiety."

Fortunately, amid the lockdown, you can still immerse yourself in a fresh new read. Publisher Summit Books has launched Pop Fiction eBooks. 50 titles are currently up for grabs on their website—including Lazada!

To start you off, we rounded up a couple of romance novels (including their synopsis!) because we could all use a dose of kilig. Check them out below:

"And her father has had enough of her lifestyle. He gives her an ultimatum: find a suitable man to settle down with or marry the man he chooses for her—which means a lifetime with Mr. Boring. Siyempre, pinili niya ang unang option.

"After all, the boring she chooses is better than the kind of boring her father picks for her, right? The only thing she needs to do now is make her chosen Mr. Boring, Liam Kurt Villas, marry her—sa ayaw man niya o sa gusto."

"Henry Bell didn’t expect to get a letter from his now deceased friend, Patrick Dalton, after everything that went down between them in the past. And in the letter, his friend articulates his dying wish: Keep his daughter safe from the mob—the enemies he made doing work for Henry’s agency.

"Still reeling from the pain of failing his friend in the past, he reluctantly takes on Patrick’s wish. Henry just didn’t expect to find out how lovely his ward is.

"For her part, Angelica Dalton doesn’t believe that her father died of natural causes and has taken it upon herself to end the murderer no matter what.

"Henry and Angelica have never met each other and already they have decided not to let the other get in their way."

3. Your Smile in Another Life

"One way or another, it will always be Chance and Luna even if fate tries to tear them apart.

"Hindi man nila alam sa kasalukuyan, but all it takes is a smile for their hearts to know the meaning of true love. In three lifetimes, Chance and Luna will live through forbidden love amidst fandoms and online conversations, secret admirations revealed through captivating prose and science experiments, and friendships that blossom from a spontaneous exchange of emails and book drafts.

"See how fate tests love over and over in different lifetimes. Dahil kahit ano man ang mangyari, Chance and Luna will always find each other. All they have to do is smile."

"Angeline ‘Lin’ Wilson is at the top of her game—excelling in both her studies and dream job in fashion. But all of it came tumbling down when she finds out she's going to be deported.

"In her distress, resident rockstar and ex-beau Jake Grey asks her to marry him so she can keep her visa. He says there’s no catch—it’s simply one of the perks of being friends with benefits.

"She reluctantly agrees. It’s just one lie to keep her dreams. But getting back together, albeit fake, makes Lin question if she still has feelings for Jake. Though she continues to deny it, the lies of their engagement may actually cost her to sacrifice the bigger picture."

5. When The Rain Stopped Falling

"Elois is in a constant state of doubt. She doubts the people around her, her place in the world, and even herself. And on one of the worst days of her already unstable life, she gets the most shocking plot twist of all.

"When the rain stops falling literally in midair, she meets her future husband, Nikolas, who traveled back to her time to prevent losing her in the future. One mistake after another, however, forces Elois to stay away from the man she can’t get herself to trust.

"But Nikolas will continue to test fate time and time again, risking everything in the process, to get even just one more day with the woman he loves."

Pop Fiction ebooks are available for Windows and Android devices for just P165. However, as a special promotion for the launch, they will retail for only P100 until April 4.

Get the latest updates from Female Network
Subscribe to our Newsletter!
View More Articles About:
Hustling Books Evergreen
Trending on Network 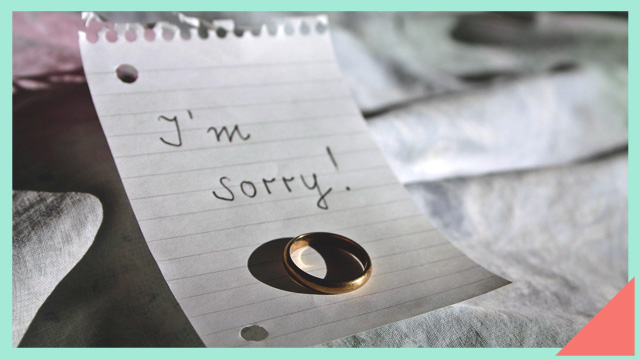