This is Why We Do Stupid Things When We're In Love, According to Science 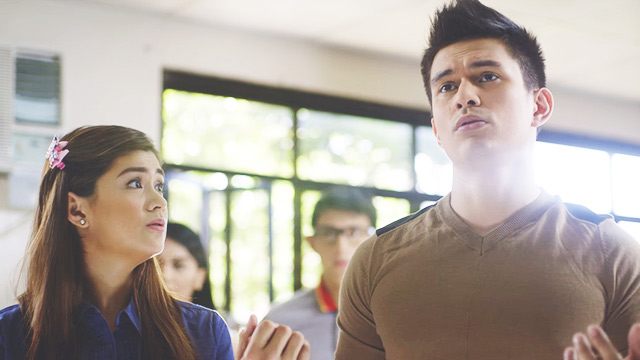 Have you always been curious as to why people do crazy, stupid, and unreasonable things when they’re in love? Whether you're thinking of someone you know (Asking for a friend? *wink*), or you're already listing down all your past mistakes from the 2000s, science says your brain may be partly to blame for you acting stupid and irrational when you're happily in love.

With the help of brain scans, researchers saw the chemical changes that happen inside your head when you’re in love and they found that a part of your brain which is essential for judgment shuts down when you get those butterflies in your stomach.

“When you look at someone you are passionate about, some areas of the brain become active,” says Semir Zeki, a professor of neuro-aesthetics at University College London. “But a large part is de-activated, the part that plays a role in judgment.”

In short, being in love makes you ignore the red flags and even makes you lose focus on your tasks because you’re too wrapped up in positive emotions; and this could be dangerous—to your heart that is.

In moments where it's tough to be single, especially when you feel like you're not in the life stage you're 'supposed' to be in, don't fall into the trap of playing games, beating around the bush, or settling with whomever you’re with right now just because you think there’s no one else who would love you; don’t waste your time on someone that you know won’t be good for you long-term or someone who only keeps you busy but won't make you happy in the future.

If you think there’s something off about the guy you’re currently dating, don’t ignore what you’re feeling and trust your instinct. Sometimes, it’s telling you something obvious but you choose to disregard it because of the overwhelming feeling you get when you’re with him. Learn to take a step back, especially if you're looking for a real commitment.

Being tanga in love is not a crime, but not doing anything about it will lead to heartbreak. Eventually, you’ll need to grow out of this phase so you won’t end up getting constantly hurt by the same mistakes. Sure, letting go of someone who you thought was ‘the one’ may be difficult, but if you really want to attain true happiness, there will be bumps along the way—but trust us, it’ll be worth it!

More From FemaleNetwork.com
Get the latest updates from Female Network
Subscribe to our Newsletter!
View More Articles About:
Relationships Dating
Trending on Network

She snapped back after being called “bayaran” and opportunist. by Cass Lazaro for Cosmo.ph
Load More Stories 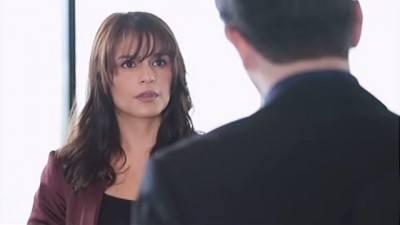 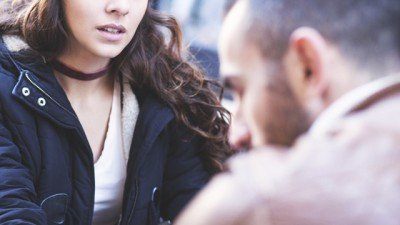