The #BulliedHusband gives out some of the best advice on relationships.
by Lei Sison for SmartParenting.com.ph | May 3, 2019 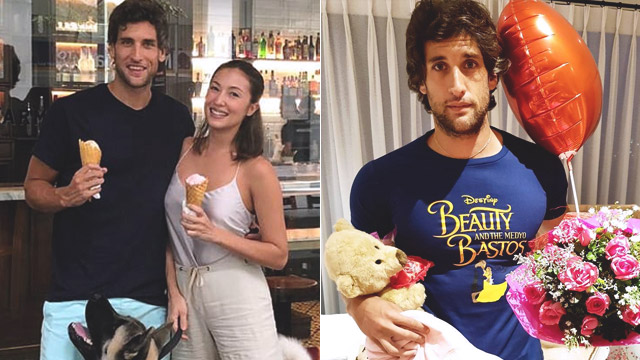 Making a marriage work isn't easy, and it's certainly no joking matter. Ironically, sometimes, the best way to deal with its ups and downs is to have a laugh!

This formula sure works for celebrity couple Solenn Heussaff and Nico Bolzico, who will celebrate their third wedding anniversary in May. Over the course of their marriage, the Argentine-born model and businessman has been sharing his funny (but insightful) take on relationships through his Instagram account, with none other than his better half Solenn (nicknamed #Wifezilla) as the central character.

Nico may be cracking jokes most of the time, but husbands could definitely learn a thing or two (or eleven) from the self-proclaimed co-founder of the Bullied Husbands Club himself.

Here's a list of some of Nico Bolzico's precious (and often hilarious) nuggets of wisdom on relationships below:

1. Husbands, never forget your anniversary. (But it's perfectly fine if the missus does).

"Exactly one year ago we decided to sign the most important contract of our lifes! Feels unreal to have the privilege to spent the rest of my life next to someone as special and unique as you! It is clear that I got the best out of this deal; however, I will work the rest of my life to make you feel the opposite! Love you so much and cant wait to keep discovering the different #wifezilla's levels!"

Nico says: "PS: I know you forgot about this anniversary, but don't worry, not a big deal."

"When your wifezilla asks you 'What did you just say?', she knows exactly what you just said, she just wants to know if you have the bolz to repeat it."

Nico says: "Go straight to the kitchen and start doing the dishes like nothing happened."

"I strongly believe a woman is unstoppable once she realizes she deserves better, and they all deserve better!"

According to Nico, "Marriage is a relationship where one is always right ... and the other is the husband."

4. Husbands, learn to read between the lines (and to listen to what is not being said.)

#ElBolzico: "Then give me a kiss!"

Nico says: "Reading our #wifezillas is like breathing ... If we don't do it, we die! I think it is time to come up with #bulliedhusdbands dictionary to decode what they actually mean!"

5. Husbands, you're not as funny as you think you are.

"I gave a 'Get Better Soon' card to #wifezilla, she told me: 'But I am not sick' and I answered, 'I know, I just think you can get better' ... Not fun or laughs anywhere ... Only funeral silence, death look and no happiness around!"

Nico says: "Remember, you are the Man of the House ... your wifezilla is simply the decision maker! And for the record, she can't get better because she is the best!"

6. Husbands, just do what your wife says.

"#Wifezilla: "Babe, please post that picture, I look so cute"

#ElBolzico: "No way bebe, my mouth looks weird and It looks like I am about to fart, there is no chance I am posting it, 100% no, negative, there is nothing that will make me change my mind, that picture will never be posted.

Nico says: "In life, you need to choose your battles, but in marriage don't worry too much, coz you'll lose them all anyway!"

"Everything we have and everything we do should be theirs and for them, why? There are many reasons; from a nature point of view, our ladies are the ones that carry our babies for 9 months and give birth; us men we can barely carry the groceries bags, and we need to make many trips, also, I dont think we would be strong enough to give birth!

"But also, in today's society, unfortunately, our ladies are not being treated equally; normally they get lower salaries for the same type of positions, they suffer multiple cases of abuse and a lot of times they are treated like if they were a thing or a prize."

Nico says: "We need to start at home. Remember your mum, your sister, and your partner and be ready to give them all you have, not because they needed but because they deserve it!"

8. Husbands, be aware of #TheRedSeason.

"It is very important for a husband to be aware of that period and understand that her period is also his period. During these days our #Wifezillas might ovary-react a bit and that's ok! It is our responsibility to adapt to their situation."

Nico says: "Do NOT allow her to be hungry. Make sure you take care of ALL the house tasks. Be a man and buy tampons or those special towels that absorb the blood!

In conclusion, we need to be extra sensitive these days."

"Before meeting @Solenn, I used to get very jealous; I always assumed that any guy talking to my girlfriend was trying to hit on her, I didn’t believe in friendship between opposite sexes. But I was wrong, one million times wrong! Thinking that way only leads to unfounded fights, drama and degradation of the relationship."

"Husbands’ 'Me time' can be interrupted by the wife at any time without anticipation and pre-advice. Their 'Me Time' is very very very important and they need it, so please respect that!"

11. Husbands, give your wife space.

"Today we saw each other again after spending three weeks apart, and most important, Christmas and New Year. A lot of people asked us why. The truth is that we are so sure we will spend the rest of our lives together, that be apart for three weeks is nothing."

Nico says: "Don’t be afraid to give each other space or to miss each other. Let her follow their careers. Let her go out with friends. We don’t have to be part of everything she does. Be always supportive and proud of what she does! Don’t try to cut their wings, let them fly (also because otherwise they will probably cut your bolz)."

And, as always, he ends his brave caption with a footnote that will decide where he will be sleeping that night: "I have no credentials to give any of those advices, but this is my IG and I post whatever I want, always pre-approved [by] my wife, but whatever I want that is in line with her!" 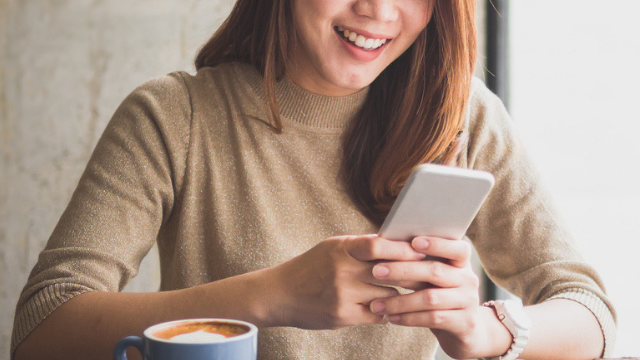 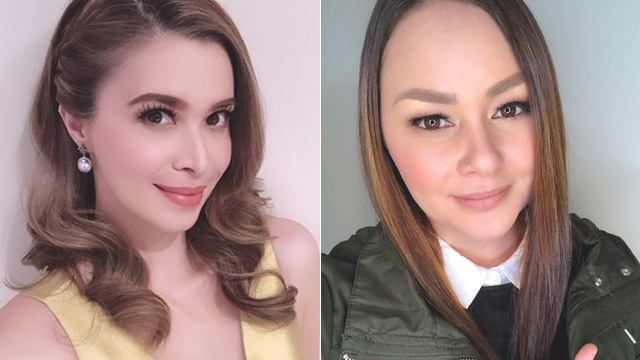