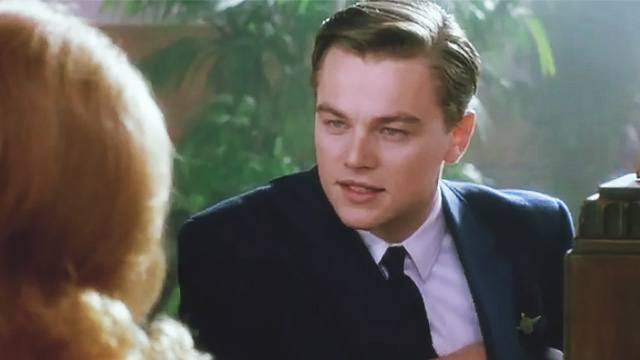 Online dating platform Tinder has just released data on the most appealing jobs around the world, and the results prove that no matter where a woman is from, her liking for a certain profession is more or less the same.

And it seems like, male air travel workers are the ones getting all the action.

The recent study showed that flight attendants are popular among females in Spain and Columbia, being the second most-swiped profession in those countries. In Australia, women were more likely to fancy a swimming coach than any other occupation, while students and cabin crew, took the second and third spots, respectively.

Meanwhile, stewards' were also No. 1 in Germany and France, as well as in the UK, Chile, Japan, Korea, and Mexico.

Here's the full list of most attractive jobs for men:

Data has yet to be released for the Philippines, but FHM asked local Tinderellas if the obsession to flight attendant applies to them.

"I like cabin crews because first, I am sure that they are physically attractive and well-groomed. Second, of course, being well-travelled, they probably have a lot of stories to share, which makes them way more interesting." - Ana, 27

"Maybe the liking for cabin crews is the same as liking for other professions which has uniforms. There's just something attractive about a man in a uniform that I cannot explain. Given that, plus the fact that they are tall and are handsome as hell, swipe right!" - Janice, 28

"I am guilty for swiping right on cabin crews! I like traveling so I prefer someone who loves exploring places as well. They are adventurous, given that they do that for a living, and as a wanderlust, that turns me on." - Andy, 25

"Marami silang kwento! I like dating cabin crews because I get to hear their stories. They've been everywhere. Feel ko nag-travel na rin ako around the world pag nagkekwento sila." - Mae, 26

"It may seem weird for some, but I like dating cabin crews because they're always busy. Being away from them is tough, but for a busy girl like me, that kind of setup is perfect because at least, I have plenty of time for myself. I can enjoy and pursue things I love, while they're flying somewhere. And it's actually sweeter na namimiss niyo ang isa't isa, tapos excited kayo to see each other." - Kristine, 25

"Dating a cabin crew is an adventure on its own. Plus points na lang na pogi sila, sorry not sorry." - April, 27

Looks like love is in the air for the women worldwide, literally. So if you're also looking for a career change (and a love life), being a cabin crew is probably worth a shot.

Get the latest updates from Female Network
Subscribe to our Newsletter!
View More Articles About:
Dating Tinder Single Girl Men
Trending on Network 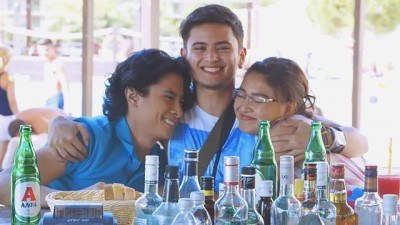 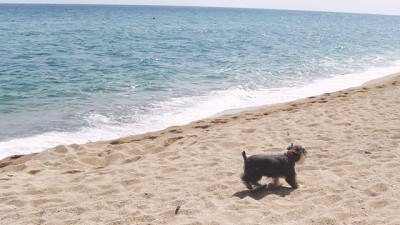