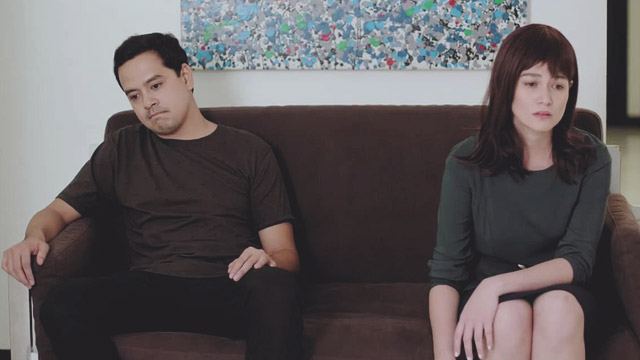 
RJ Ledesma, financial and relationship dynamics guru, believes that planning a financial future should be done as a couple. "I realized I had the responsibility of being not only a husband but a father. At that time, my wife was pregnant and now we have three kids. That was the only time I realized we had to plan together and we have to spend wisely and judiciously," he shared during the 2017 PRI press conference.
Watch now

Get the latest updates from Female Network
Subscribe to our Newsletter!
View More Articles About:
Marriage Finances
Trending on Network 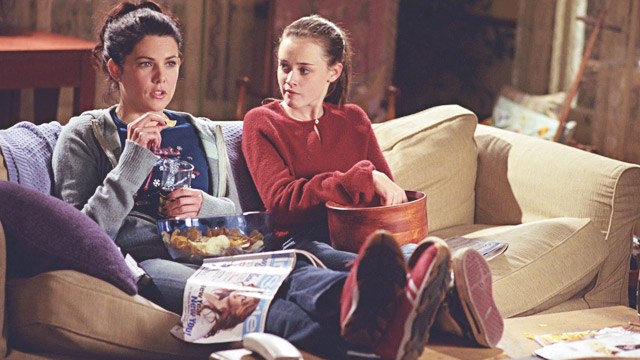 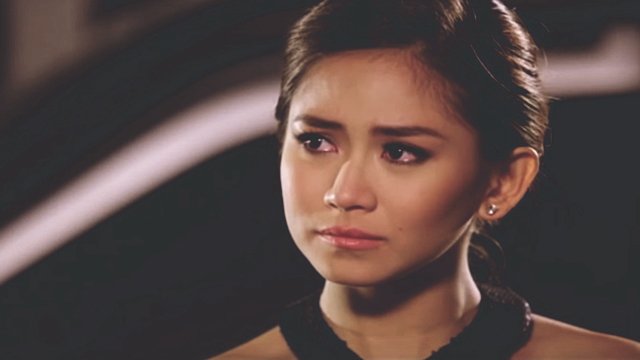