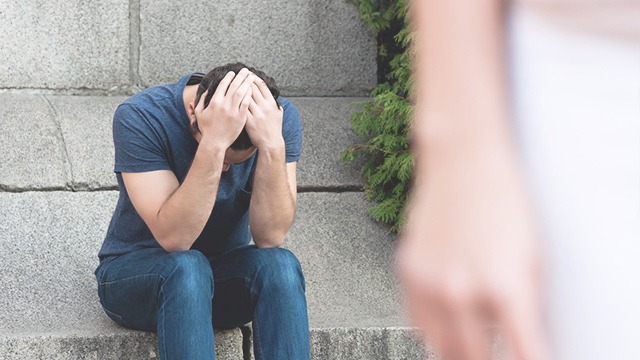 A new study has discovered that there's a relation between cheating and your face shape.

According to the research published in the journal Archives of Sexual Behavior, experts found that men with a high facial width-to-height ratio (or those who have wider, square-shaped faces) have higher sex drives, making them more likely to cheat on their partner.

The findings were based on two experiments. For the first test, the researchers gathered 145 respondents (69 men and 76 women), all currently in a relationship. The experiment was divided into two parts: 1) width-to-height ratio of their faces were measured via facial photographs; and 2) participants answered a questionnaire about their sex lives.

After calculating the dimensions of their faces and evaluating the answers to the questions, it was found that both men and women who have wider faces have higher sex drives.

For the second experiment, 314 students (43 percent men) also underwent the same procedures. In addition to those tests, the participants were asked to answer a questionnaire about their attitude towards infidelity and cheating. The study confirmed that, indeed, there's a correlation between ones face shape and sex drive.

Now, how is that possible?

According to the studies, facial structure is a sign of hormone exposure during periods of development (while youâre still a fetus, for example). They also note a previous research from Psychology Today, which suggests that the exposure to more sex hormones (testosterone for men) makes a man more aggressive and dominant.

Another study conducted last 2015 seems to agree. According to research by Harvard University and The University of Texas (UT) at Austin, hormones can influence unethical behavior in both men and women.

To test how hormones can influence cheating, the experts asked 117 respondents to answer a math test. Once they were finished, they were asked to grade themselves and report how many of their answers were correct. They motivated participants to cheat by telling them that the more correct answers they have, the more money they would earn.

The researchers then collected salivary samples from participants after they took the test. There, they found out that those who had higher levels of testosterone in their saliva were the ones that lie about their test results.

The study concludes that the endocrine system definitely plays a huge role in unethical behavior. First, elevated testosterones make these men more likely to cheat. Then, a change of hormone levels during the act reinforces the behavior.

"Although the science of hormones and behavior dates back to the early 19th century, only recently has research revealed just how powerful and pervasive the influence of the endocrine system is on human behavior," said Robert Josephs, UT Austin professor of psychology.

"Elevated testosterone decreases the fear of punishment while increasing sensitivity to reward," Josephs explained. "It's confirmed: Testosterone furnishes this courage to cheat."

Get the latest updates from Female Network
Subscribe to our Newsletter!
View More Articles About:
Cheating Infidelity
Trending on Network 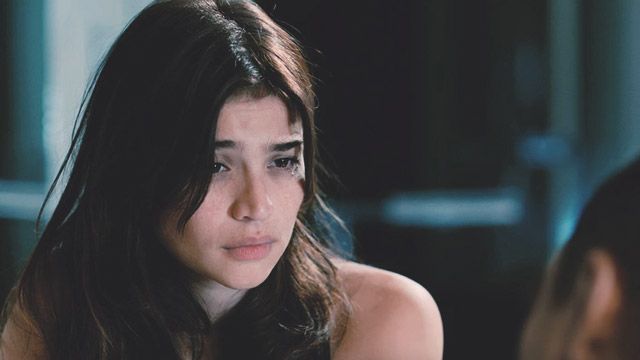 Relationships
Science Confirms That This Is the Worst Kind of Breakup 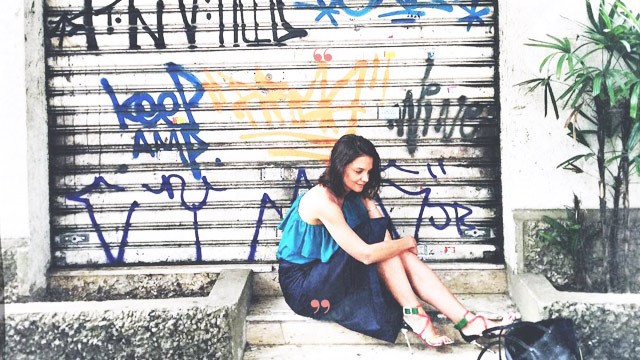