This Is Why You Have No Appetite When You're Feeling Heartbroken 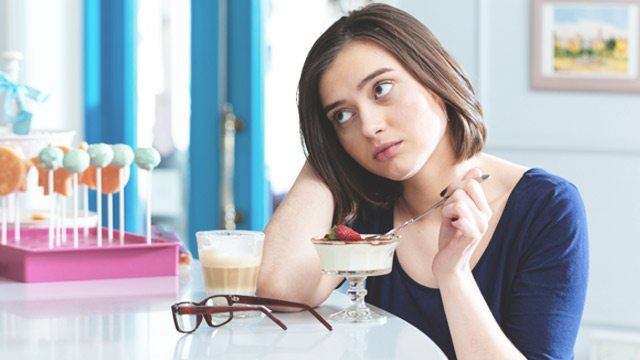 We thought it didn't have any scientific explanation at all. We thought it was just part of getting over a breakup, moving on, and finally deciding to let go. Well, it turns out that losing your appetite when you're heartbroken and then getting it back a few days or weeks after is because of something deeper, something scientific.

According to Gert ter Horst, a professor of Neurobiology and Director of the Neuroimaging Center at the University Hospital in the city of Groningen in the Netherlands, we deal with heartbreak in a physical way. (via Vice.com)

"Loss of love creates quite a bit of stress," he told Vice. "So, all the responses that go along with long-term stress manifest themselves after heartbreak. Think about a higher heart rate, and increased levels of cortisol and adrenaline. This, in turn, leads to both sleepless nights, and a stomach that rumbles but simultaneously rejects food."

Apparently, after getting your heartbroken, your body goes into survival mode. Thus, eating becomes a secondary concern. The body's way of dealing with this is that it relaxes your muscles in the stomach, which enables you to survive on little food at a longer time compared to how it was before.

And because you're in a state of stress, you start craving food that's high in calories, which is the reason why we reach for our favorite junk food after regaining our appetite according to ter Horst. That's your answer in case you're wondering why you want to have pizza, fried chicken, and chips shortly after not feeling hungry.

Psychologically, though, Leonoor van der Sloot, EFT (Emotional Freedom Therapy) counselor, related the way we eat with our psychological state. According to her explanation, our oxytocin levels (the hormone that makes us feel safe) goes down after a breakup which makes us feel sad and down. In order to deal with this, she said, "Some people try to get those levels back up by eating foods that make them happy, like chocolate. Emotional eaters are especially prone to binging on Ben & Jerry's."

Hmm...now we know why! We'll definitely go easy on ourselves whenever we're dealing with heartbreak the next time, cravings and all.

Get the latest updates from Female Network
Subscribe to our Newsletter!
View More Articles About:
Breakups Moving On
Trending on Network 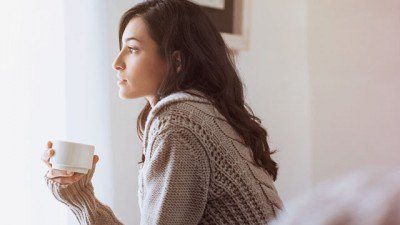 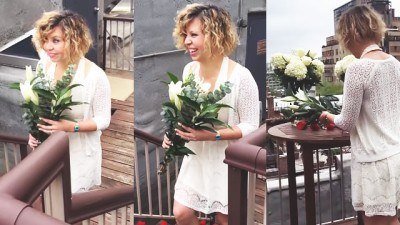