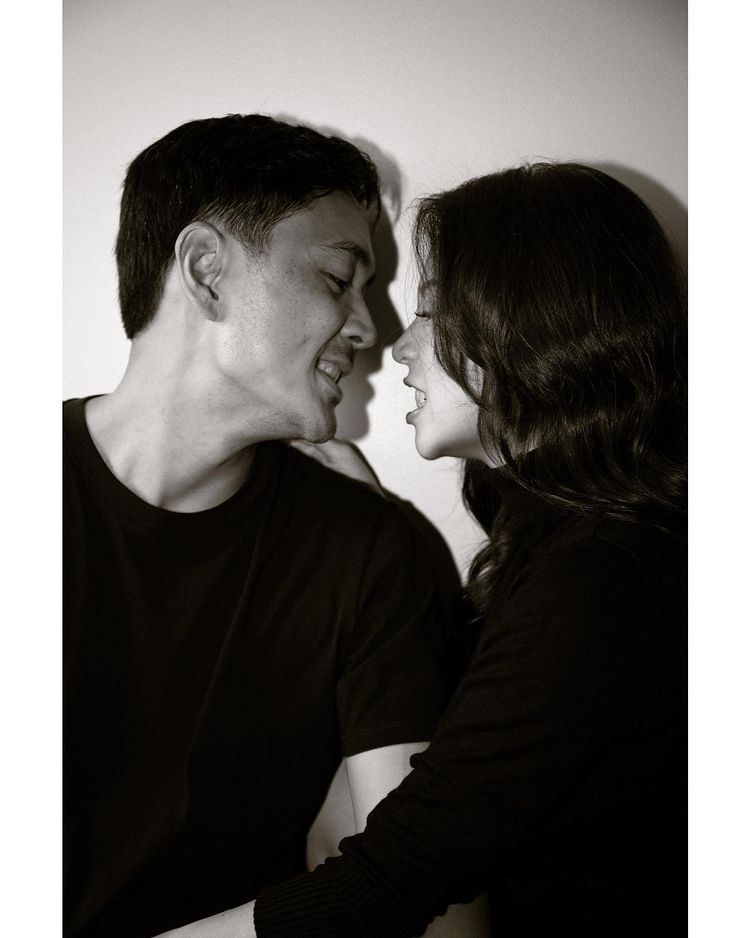 “A lot of Filipinos even in a public space, alam natin na mas open sila sexually; they just prefer not to talk about it because it’s not widely accepted. I think what sila Ava and Belle are doing, it’s good because it normalizes certain things. But sa amin, it’s not that we're trying to be a lil’ bit more wholesome; it’s just us. When we’re with friends, we don't talk about these things.” 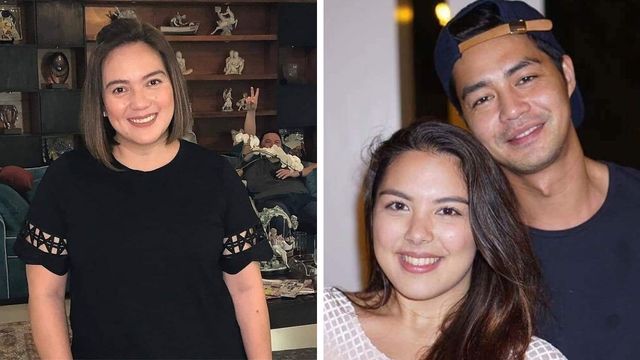 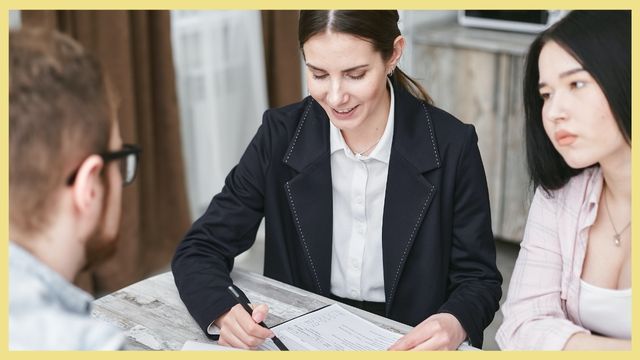