Does Being "Facebook Official" Make Your BF Feel More Committed?

The dating game is constantly changing; from good old-fashioned harana and courtship to simply messaging through text, swiping on dating apps, or flirting via social media—and with this trend, you’ve probably heard about couples arguing over what it means to be “Facebook official.”

Although it’s not really a requirement when you enter a new relationship, there are some who choose to tell the whole world that they’re already taken and there are those who prefer to keep their newfound love more low-key—but can being officially taken on Facebook improve your relationship? Does it even matter?

According to a study published in Computers in Human Behavior, in the younger generation (they interviewed 170 undergraduate college students), the "people who posted their relationship status on Facebook were more likely to feel more committed and invested in the relationship than their peers who didn’t declare their status” and are said to be “more satisfied, committed, invested, and with lower perceived relational alternatives.”

But, at the end of the day, it’s still your decision if you want to disclose your relationship status to all your connections online, authors of the book Flirtexting: How to Text Your Way into His Heart Debra Goldstein and Olivia Baniuszewicz actually suggest not to do it since it “protects you from social media breakup.” Imagine having to explain to all your friends (or worse, curious acquaintances) why you and your beau broke up. Ouch.

Not sure how you feel about going Facebook official yet? You might want to read up on these stories:

Stay classy with this list do’s and don’ts to avoid being that kind of FB girlfriend.

They say that couples believe that there is more happiness in being together than finding assurance in what people think of it when they post proof of their happiness online.

11 Social Media Habits That Are Ruining Your Relationship

The only person he's thinking of when he's going crazy about you is YOU, and that's how things should be. Let him be affectionate in his own way, and people will just know it. 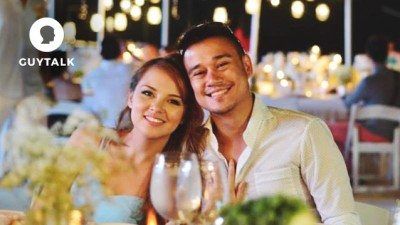 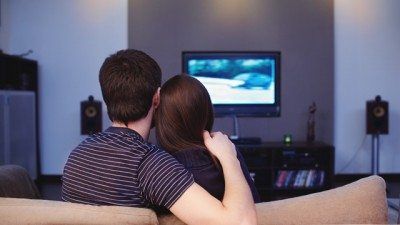