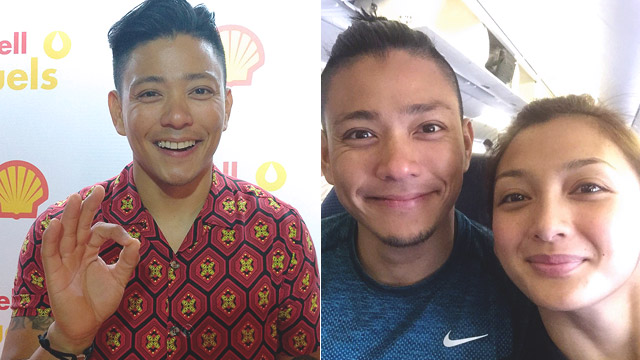 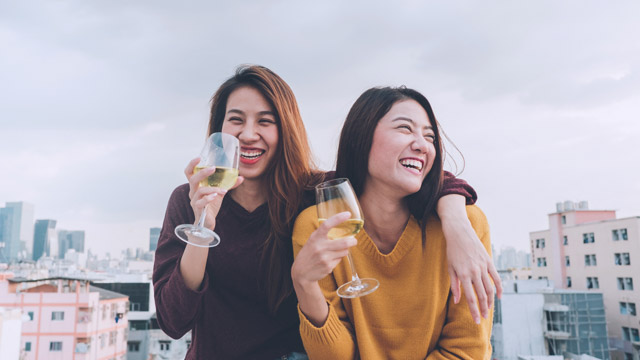 Relationships
This Is What Makes Single People Happy, According to Research 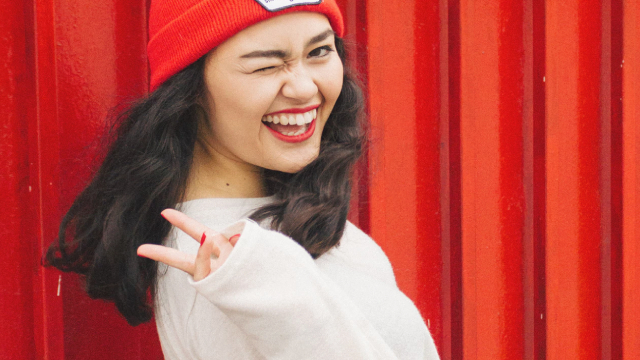