The couple has been together for 17 years!
by Kate Borbon for SmartParenting.com.ph | Feb 7, 2020 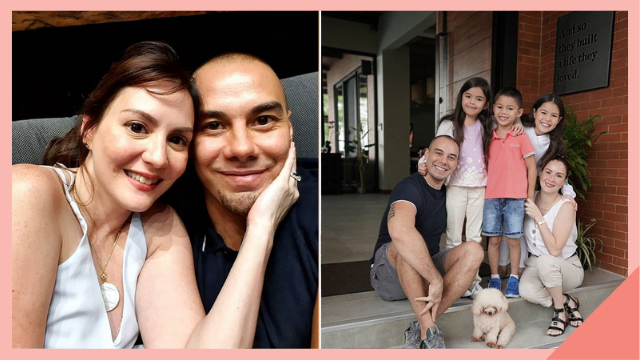 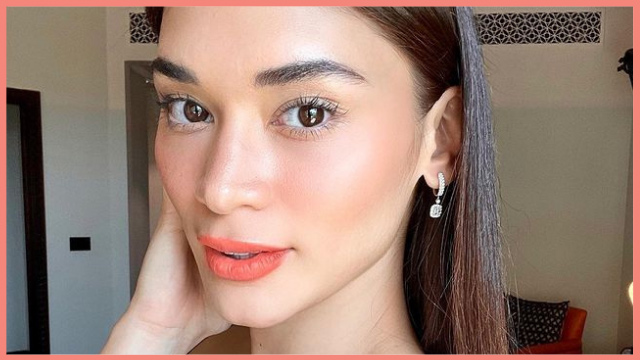 They have joint business ventures, too. by Rachelle Siazon for Pep.ph
Load More Stories 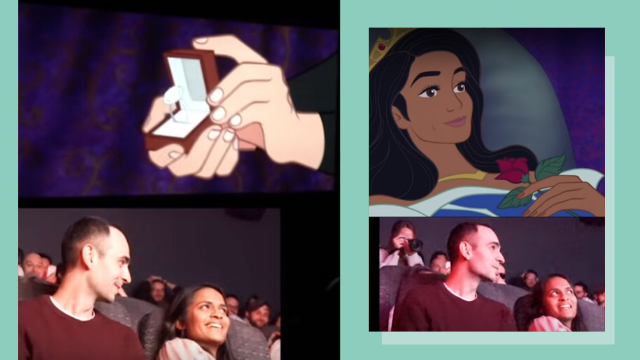