Two Bills in Congress Tackle Dissolution of Marriage and Divorce

A lawyer clarifies some points about the two proposed bills that could have a huge impact on families.
by Rachel Perez for Smartparenting.com.ph | Aug 15, 2017 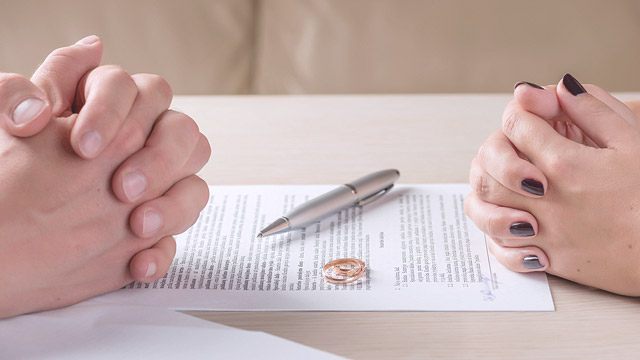 Apart from the Vatican, which is considered a country, the Philippines is the only nation in the world that does not allow divorce. But there two proposed bills in Congress currently that hope to change that.

The Gabriela Women's Party representatives submitted a proposal, House Bill No. 2380, to amend the Family Code and include divorce. It is the fifth time Gabriela has lobbied for this bill, which has largely been ignored since the 13th Congress.

This year, there is another proposed bill in the House of Representatives, House Bill No. 6027, which tackles the "dissolution of marriage." (It will not replace annulment.) The Catholic Bishops’ Conference of the Philippines (CBCP), which has voiced its disapproval, said it's a bill for divorce -- it was just given a new name.

Is the dissolution of marriage bill the same as the divorce bill?

"They are essentially the same, as they produce the same effect -- the severance of marriage bonds," Atty. Yambot-Ocampo said. However, the bills offer different grounds or basis to grant a marriage to end in divorce or dissolution.

(2) separated for at least five years;

(4) irreparable breakdown of the marriage due to the following: violence or abuse against the spouse of their children, drug or alcohol addiction, lesbianism or homosexuality, sexual infidelity or perversion, an attempt at the life of a spouse, or abandonment without justifiable cause for more than one year; and

According to Atty. Yambot-Tanseco, HB 6027, however, has only two grounds or basis to grant the dissolution of marriage:

How spouses would be able to prove to the court these two points is still not yet known. But under this bill fine or imprisonment will be imposed on the guilty spouse if the court finds evidence that he or she threatened, coerced or compelled the other spouse to end the marriage.

Who files the petition?

The divorce bill, which is "more comprehensive in scope," says Atty. Yambot-Tanseco, has an aggrieved spouse and an offending spouse, so one has to prove the other's guilt, which may mean more deliberations and longer time.

What are the terms when it comes to children's custody and child support?

Both bills state that all children would still be considered legitimate even after the ending the marriage. The divorce bill tackles custody and child support comprehensively using existing laws. It's the same for the dissolution of the marriage bill, though it also allows the spouses to decide on custody and child support by themselves and present their joint plan for parenthood to the court. It is subject to the court's approval and can be reviewed every year or so. If there is no joint plan, the court could help or would decide based on the children's best interest.

What happens to the properties and assets acquired during the marriage?

The divorce bill states that assets should be liquidated and divided equally between the spouses. It also favors the aggrieved spouse more than the offending spouse. Aside from his or her equal share, there are clauses on paying moral and exemplary damages. The gainfully employed spouse also needs to support the other until he or she finds adequate employment for up to a year after the divorce was granted.

In the dissolution of the marriage bill, spousal support ends when the marriage is legally terminated. It does not detail guidelines on how to divide absolute community or conjugal properties between the spouses. However, assuming that both parties agree to terminate their marriage, they could have also agreed on how to divide their assets.

If the one or both bills were passed, will it replace annulment?

"They'll just be additional options or remedy for couples in a failed/irreparable marriages," said Atty. Yambot-Tanseco. Just like annulled marriages, "there would still be a record. The Certificate of Marriage you currently have will have to be annotated by the Philippine Statistics Authority/National Statistics Office to reflect the decision of the court that the marriage has been dissolved through divorce," she explained.

Deciding which legal action to take if you're having problems in your marriage would depend on what you want (separation, annulment, divorce/dissolution) and why. Legal separation, annulment, divorce/dissolution of marriage has different grounds. "Based on the stated reason/ground, then we would know the proper remedy to take," Atty. Yambot-Tanseco explained.

Get the latest updates from Female Network
Subscribe to our Newsletter!
View More Articles About:
Divorce Bill Marriage
Trending on Network 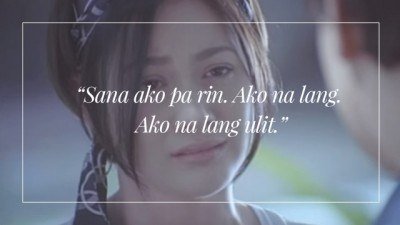 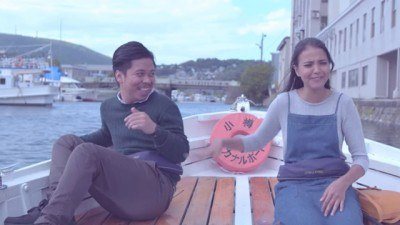