In Case You Missed It, An 'Absolute Divorce' Bill Has Recently Been Filed in the Senate

The House of Representatives passed its version of the bill early in 2018.
by Rachel Perez for Smartparenting.com.ph | Jan 19, 2019 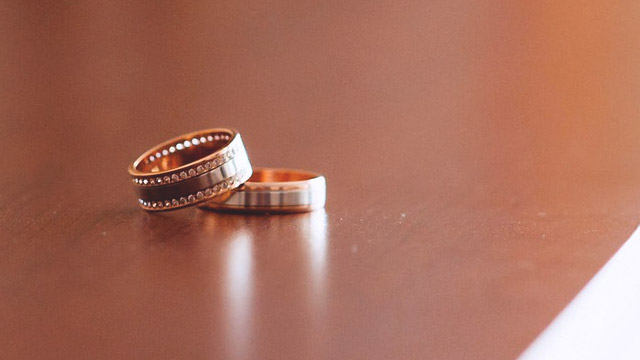 The House of Representatives (HOR) swiftly passed its version of the divorce bill back in March 2018—the first time in the history of the country that legislation on divorce has progressed this far in Congress.

The Senate's divorce bill aims to protect not just the sanctity of the Filipino family, but also the individuals. The bill proposes to allow Filipinos "being compromised by the inability to break free from irremediably broken marriages" to "start anew in healthier family and living arrangements," Senator Riza explained. "It has been well-documented that the absence of a divorce law has had disproportionate effects on women who are more often victims of abuse within marriages, and who are forced to remain in joyless and unhealthy unions because of the dearth of legal options."

Grounds for divorce include psychological incapacity, violation of the Violence Against Women and their Children Act (VAWC), and irreconcilable differences, among others.

The measure provided safeguards for spouses who might use force, fraud, or intimidation to compel the other spouse to petition for divorce. It also penalizes parents who will fail to provide court-ordered child support or any spouse who fail to provide court-ordered alimony with a possible prison sentence and fine of P100,000 to P300,000 on top of the unpaid child support or alimony.

Get the latest updates from Female Network
Subscribe to our Newsletter!
View More Articles About:
Divorce Divorce Bill
Trending on Network 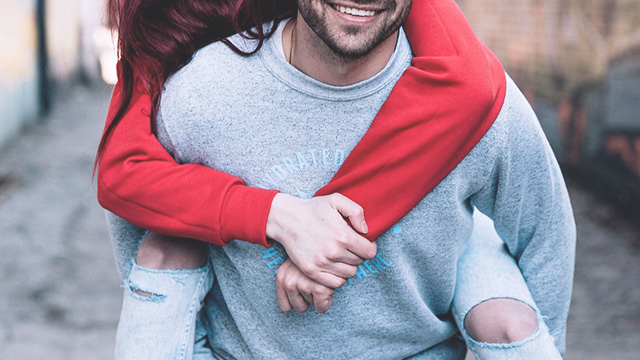 Relationships
Apparently, You Can Rent a Boyfriend Through Lazada Malaysia 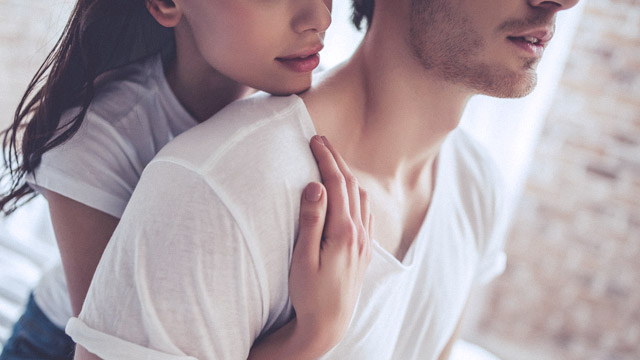