8 Women Share How They Moved On From a Breakup 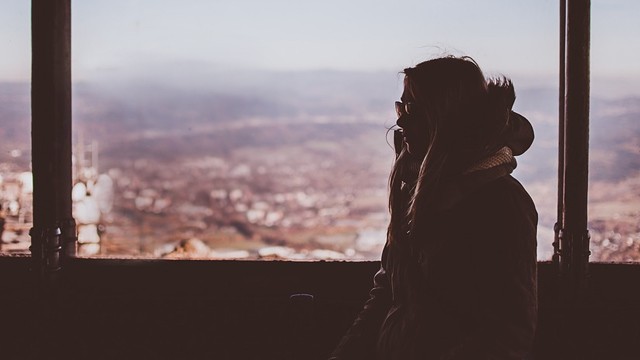 While moving on from a breakup can feel like the worst thing you'll ever have to go through, remember that it's a normal part of life. If you need to feel less alone, here are some words of wisdom from women who conquered the mountain you're climbing today:

“I kept myself busy with projects and workouts, but I also allowed myself some time to grieve by talking and crying it out with my friends. It may not be for everyone, but rebounds can help, too.”—Ysabella, 26

“One of the most effective things I did after my boyfriend and I broke up was to write down all the toxic things in that relationship. I was worried about feeling bitter and resenting him, but the opposite happened. The reasons why it didn’t work out and why it HAD TO end became clear to me. I learned that you can care for someone, end the relationship, and still preserve the respect.”—Jessie, 28

“Well, the most recent breakup I went through, I kept myself distracted with my new job, with working out, and with baking. We remained friends right after the breakup though, so that made it kind of tough to fully move on. I decided almost half a year later that I needed to stop talking to him first and so I cut off all communication for two months. That, along with keeping myself distracted, helped me finally move on.”—Frances, 26

“I resist every urge to call or text him. If you can't bring yourself to throw away all your memorabilia, put them all in one box and keep it in the deepest, darkest corner of your room. Unfollow him and all your common friends on social media. Cry until you get tired of it, or realize that it's not worth crying about anymore—whichever comes first—and then, do you. Spend time getting to know, loving, and improving yourself because life is too short to be anything else but the best version of you.”—Lia, 26

“Honestly, I just cry the first few days and drink! It's the best way to accept the pain. After that, I go out and find myself again—who I am without him. I go back to old friends, but I also make new ones. I try new things! At the end of it all, it’s just about accepting that you're one person again.”—Patty, 24

“He ghosted me. I later found out he thought that was perfectly okay because we weren’t official, even though we were exclusive. Doesn’t that sound like complete horse shit? We had a common friend so whenever I saw my ex at parties, he always tried to act normal. I did not put up with that. I iced him out. I deleted him off everything. I didn’t even look at him; it made me sick—he made me sick. People told me to ‘take the high road,’ but I thought, ‘Why should he get a pass? Why am I the only one who gets to feel shitty?’ You don’t get to treat me like crap and not feel guilty.”—Lauren, 22

“I moved on when I realized that I'm done wasting my time for someone who's not even worth it. I learned how to focus more on myself and the other people around me. Instead of crying, I went to the gym to empower myself more. It wasn't an easy task to move on, but if you have self-worth and you know the things you truly deserve, you'd be able to get by. Working on improving yourself while moving on from a very hard situation is the best project you'll ever have.”—Reann, 26

“After breaking up with my first boyfriend of four years, I realized I had so much free time for myself. Although it was daunting at first, I started doing things I never used to do while I was in a relationship. (Mind you, I did hole up and cry my heart out. I’m only human.) First, I sought therapy which I knew I needed for quite a while. Confronting my issues (not just romantic ones) helped me get on the path to healing MYSELF. Secondly, I tried yoga, an activity which was recommended to me by my therapist. She told me that while all else in my life seemed so uncontrollable (the breakup, my past, etc.), the only thing I had total control over was my body. And lastly, I quit alcohol for at least a month. Instead of going on the usual post-breakup bender, I went through my breakup SOBER AF. Choosing to be sober helped me have a clear mind on the situation. I wanted reality to hit me—that I was out of a relationship and I had to accept it as it was. And yes, reality hit me HARD. It was tough, but I’ve come to realize that confronting my issues head-on was the bravest decision I’ve ever made.”—Cindy, 26

This story originally appeared on Cosmo.ph

ADVERTISEMENT - CONTINUE READING BELOW
Get the latest updates from Female Network
Subscribe to our Newsletter!
View More Articles About:
Moving On Break Up Single Single Girl Single Girls
Trending on Network 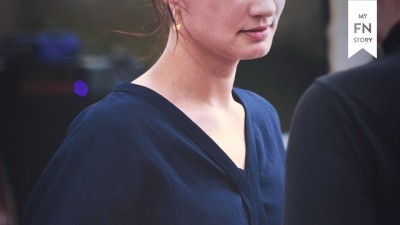 Relationships
You Were My Reason to Keep Moving Forward 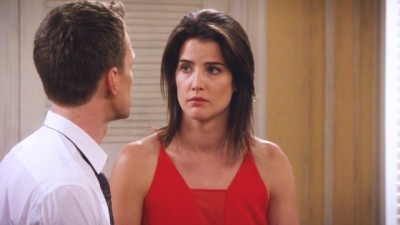