7 Reasons He Hasn't Made a Move on You 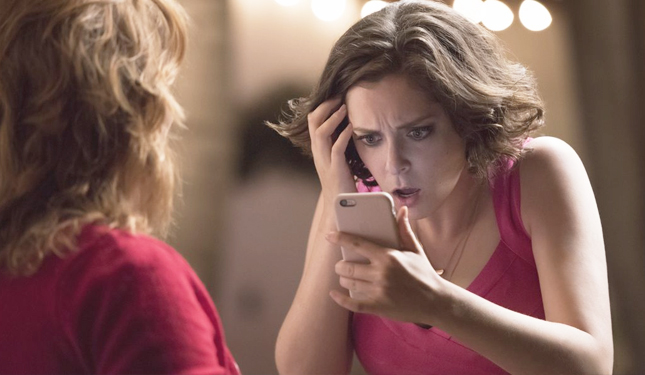 1. He’s hoping that you'll make the first move.
They used to say that guys should be the first one to initiate contact-but hey, it’s the 21st century. Please lang. Women are bolder and more confident now. Besides, there’s nothing wrong with making the first move since you get to have control over the situation plus, it sets you apart from other girls.

2. He’s not sure if you like him.
Most men really can’t interpret your actions and words, so if he’s not sure you’re going to say yes to his invite, then maybe he’s still testing the waters. It could be through text messages, small talks over coffee, or maybe even short glances at your direction–just try to reciprocate them clearly but subtly.

3. You’re sending mixed signals.
One day you’re chatting about you favorite TV shows and the next day, you’re ghosting him–so what gives? Changing how you interact with him so abruptly can lead to confusion on whether you’re into him or not. In this case, you may drop hints of availability since most guys are so dense that you really have to be honest and direct.

4. He’s afraid of ruining the friendship.
While flirting and building a romantic relationship with a friend can be fun, it can also be a little dangerous. If things don’t go well between the two of you and you decide to end it before it gets serious, it might be difficult to talk or even be in the same room together later on.

But, don’t let this hinder you from dating a close friend. According to Boston-based dating coach Neely Steinberg, it can be a good thing. “I actually think friends-to-partners is a wonderful way to begin a romantic relationship,” she says. “Yes, there is a chance the friendship might be ruined, but at the end of the day, your partner should be your best friend—so if you already have that dynamic in place, you're off to a good start. The foundation for a relationship has already begun building itself.”

5. His friend likes you.
Two words: BRO CODE. No matter how much he likes you, if one of his friends expressed any interest in you, then he’ll most likely back off and settle with just being friends with you. Aww, what a nice guy! Doesn't that just make you like him more?

6. He’s hesitant because you seem really focused on your career.
If he sees that you're super busy and focused on building your career, then he could think twice before asking you out. He might be afraid that once you two start dating, you won't have much time for him. Sure, it's too bad he doesn't know what he's missing out on, but do you really want to be with a guy who scares so easily?

7. He’s just really friendly.
There are a lot of nice guys out there and the nicest ones are always extra sweet to everybody-not just to the girls he likes. Maybe you misread the situation and he doesn't really see you in a romantic light. But hey! Don't let that stop you. As the great Ariana Grande once sang, "If you want it, take it."

Relationships
Is It Okay to Stay Friends With Your Ex on Facebook?