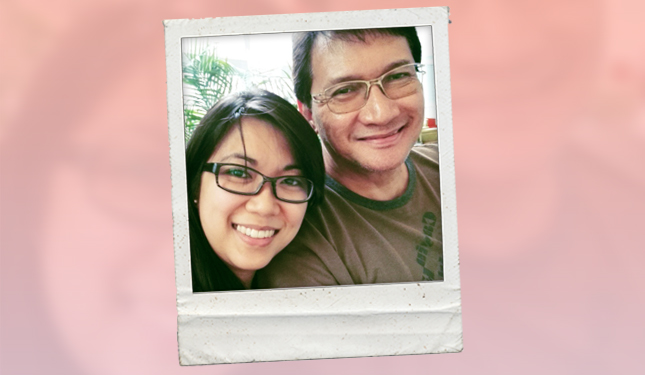 Relationships
12 Corny Daddy Jokes You Can't Help But Laugh At