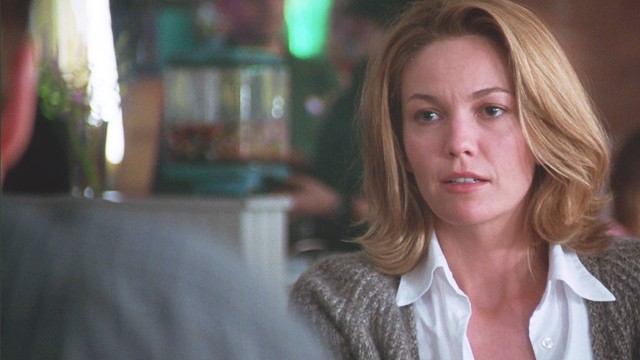 Remember the movie Unfaithful? It stars Diane Lane and Richard Gere as a married couple with a solid and happy relationship. But Lane's character has this restless energy that she can't seem to shrug off. She can't explain where it's coming from and somehow it leads to an affair. Even as it is happening, however, you can see and feel that she's still in love with her husband.

Unfaithful may be a movie, but we can bet there are many men and women who have themselves in a similar position. In a study conducted by anthropologist Helen Fisher, author of Why Him? Why Her? and Why We Love, it showed that 34 percent of women who had affairs described themselves as happy or very happy in their marriage while 56 percent of men who had affairs were happy in their marriage.

Why does this happen? Relationship therapist Esther Perel revealed three reasons behind affairs in happy relationships in her TED talk :

1. Cheating is not always about sex.
"Affairs are way less about sex, and a lot more about desire: desire for attention, desire to feel special, desire to feel important," Perel says. It’s desire that keeps you wanting what you can’t have. That could mean sex, which is true for most men, or companionship, which is most often the case for women, according to Fisher.

3. There is no one reason for having an affair.
"At the heart of an affair, you will often find a longing and a yearning for an emotional connection, for novelty, for freedom, for autonomy, for sexual intensity, a wish to recapture lost parts of ourselves or an attempt to bring back vitality in the face of loss and tragedy," Perel explains.

An affair doesn't have to be the end of a relationship. "The fact is the majority of couples who have experienced affairs stay together," she said. “Desire runs deep. Betrayal runs deep. But it can be healed.”

Here’s the three important things to remember if you and your partner decide to continue the relationship.

Acknowledge wrongdoing.
"Healing begins when the perpetrator acknowledges their wrongdoing," Perel says. The person who had the affair should feel sorry not simply for hurting his partner, but for having the affair itself, which is more important. The burden of protecting relationship's boundaries rests on perpetrator of the affair, making sure it is not forgotten to begin to regain the trust.

Rediscover a sense of self-worth.
When you thought you were “the one,” infidelity can shatter your self-esteem that. it doesn't have to be that way. "It is essential [for deceived partners] to do things that bring back a sense of self-worth, to surround oneself with love and with friends and activities that give back joy and meaning and identity."

Ask the right questions.
Yes, find out the real reason behind the affair, but don’t fuss about the details. “Switch to what I call the investigative questions, the ones that mine the meaning and the motives. What did this affair mean for you? What were you able to express or experience there that you could no longer do with me? What was it like for you when you came home? What is it about us that you value? Are you pleased this is over?" It's constructive to the relationship going forward.

There is always two sides in a relationship. In affairs, it brings hurt and betrayal on one side, and then growth and self-discovery on the other. In case you decide to stay, you have to make sure both you and your partner are dancing to the same tune.


This story originally appeared on Smartparenting.com.ph

*Minor edits have been done by FemaleNetwork.com editors. 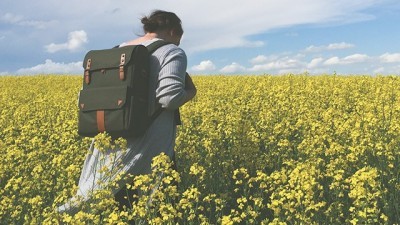 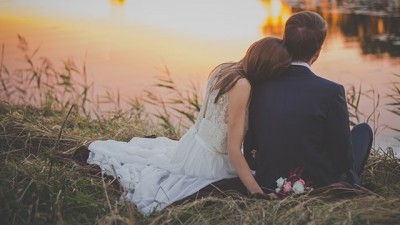