Have You Ever Wondered Why Most Passports Come in Only 4 Colors? 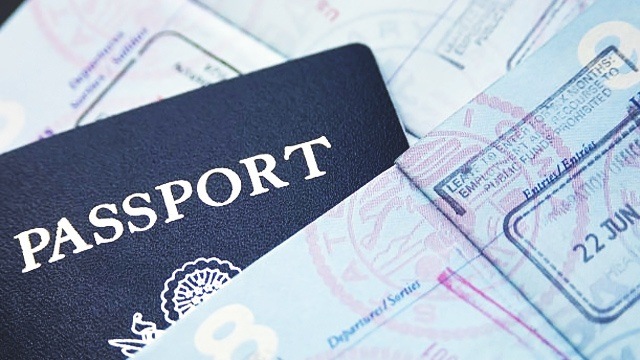 If traveling is a huge part of your life, then you've probably stood in a lot of long lines in different airports. While waiting, you may have noticed other people's passports. Ever wonder why you've never come across a pink or a yellow one?

In general, passports only come in shades of red, blue, green, and black. But, as it turns out, there's no official rule as to why the system is like this.

William Waldron, the VP of Holliston, LLC (a company that makes passports for over 60 countries), asserts, "Any color that's in the Pantone book, we can make." According to the International Civil Aviation Organization (ICAO), passports just have to be made of a material that bends (not creases), must be stable in certain temperatures, and should be readable even when it's really humid.

ICAO's chief communications officer Anthony Philbin says that while there aren't strict rules about a passport's color, ICAO does make recommendations in terms of typeface, type size, and font.

Travel + Leisure wrote, "Geopolitics and religion certainly come into play when a country determines the color of their passport. Muslim countries, for example, largely prefer green passports, because the hue is so significant to the religion. And Caribbean states typically opt for blue passport covers." However, countries normally just stick to dark colors because they seem more official and serious, and are less likely to show dirt.

And to prove that they're all about change and progress, Norway's breaking away from the mold and going for a more hip vibe:

I must figure out how to use my Norwegian ancestry to get one of these magnificent new Norway passports. We Scandinavians just know design. #norwaypassport #vikinglawyer #designlawyer #scandinaviandesign

More From FemaleNetwork.com
0 Shares
Share Tweet Pin Post a Comment
Personal Loan Calculator
Use this calculator to know how much you'll be paying based on current interests of banks.*
Get the latest updates from Female Network
Subscribe to our Newsletter!
View More Articles About:
Passport
Comments
Trending on Network

That said, being happy and jolly all the time doesn't mean you'll live longer. by Paolo Chua for Esquiremag.ph
Load More Stories 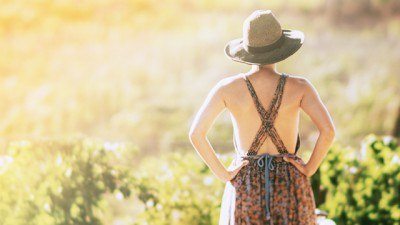 Travel
What You Should Know To Prevent Deadly Heat Stroke, According To DOH 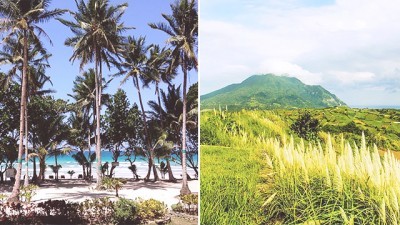