How to Travel with a Demanding Friend Without Getting Stressed 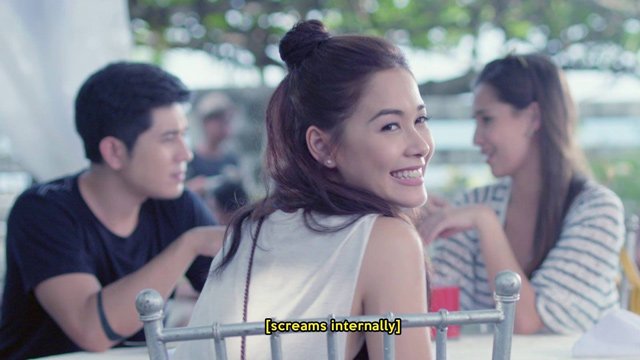 Traveling can reveal a lot about a person. You would find out previously unknown bits about her once you share rooms. If you've already gone out of town with someone close and was shocked to discover that she can suck the fun out of everything, then you already know that being with her again on another touristy escapade can result in an uncomfortable and frustrating trip. To make things slightly more bearable, here are a few things you can do:

1. Be clear about schedules.

When a friend is never known to be punctual, make it clear that everyone—including her—has to arrive on time for your departure, and that anyone who shows up late will be left behind. It’s up to the late-comer whether she’ll follow or not, but a deal is a deal. There shouldn’t be any hard feelings after.

2. Set your foot down regarding finances.

While you may split the bill of your accommodations and your meals, there are some things that are better done individually, such as handling pocket money or exchanging currencies. Before you even leave, discuss money issues so that there won’t be any excuses when it's time to shell out moolah.

3. Know what you can and can’t compromise.

While you may have initially fixed an itinerary, it’s quite possible for an inconsiderate friend to totally throw it out the window just to do her own thing. When this happens and there’s only the two of you, you can opt to join her if you’re willing to compromise. Alternatively, you can simply go with what you originally had in mind, especially if it’s a fixed and already paid for tour. Going your separate ways isn’t so bad, as it may lessen the pressure between the two of you.

4. Listen to the majority.

If you’re traveling with a group and your friend insists on her own plan, follow the consensus and adjust if needed. It won’t be easy and you’ll probably be mumbling under your breath, but think about it this way: at least now you know how to deal with it better.

It’s always important to have a plan B, even more so when you’re with someone who changes her mind as often as she changes her bikini. Having a fall back can save you time, money, and even your sanity and friendship.

6. Make a mental note to find other friends to travel with.

If you felt that the first time traveling with a certain friend was an eye-opener, then maybe it’s better to choose other people to travel with instead during the next airline seat sale. It’s not to blame or offend either party, but the two of you may just have different traveling styles. This way, you’ll both avoid friction, and you can hang out during other occasions, like your usual dinner-to-drinks date.

ADVERTISEMENT - CONTINUE READING BELOW
More From FemaleNetwork.com
Get the latest updates from Female Network
Subscribe to our Newsletter!
View More Articles About:
Friendship Over Friendship Traveling With Friends Travel Planning Travel With Friends
Trending on Network 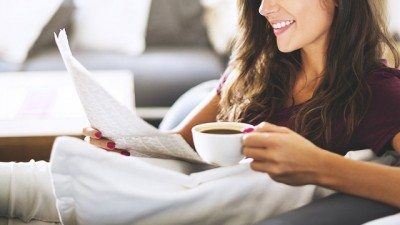 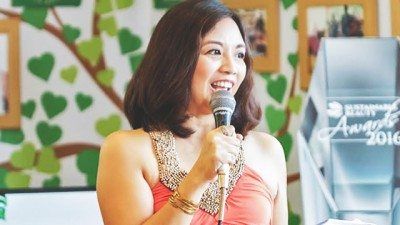