They're imposing a temporary travel ban.
by Jam Nitura for Preview.ph | Feb 10, 2020 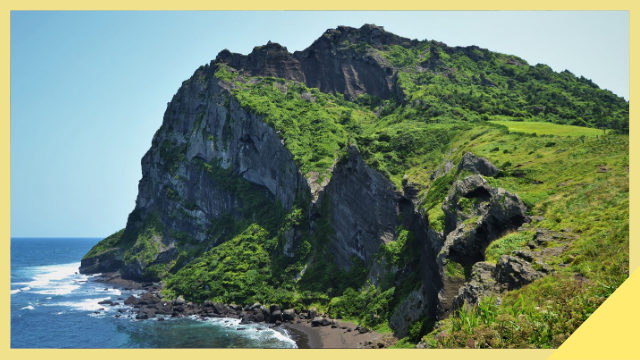 South Korea has suspended all visa-free entry to Jeju Island, barring Filipino tourists and 61 other foreign countries from easily entering the country without an approved visa.

The new measure was placed in light of the novel coronavirus outbreak. “This temporary measure is aimed at stopping any new coronavirus infections in the province and mainland, by strengthening entry procedures. This includes the screening of new visas,” read a post by the Jeju Tourism Organization. “As a result, citizens from the following list of nations will be granted entry to Jeju Island only with a visa issued by the Ministry of Foreign Affairs of Korea.”

An article by the Philippine Star revealed that the Korean Embassy in Manila informed the Bureau of Immigration of the travel ban last January 3, a day after the first fatality from the nCoV was confirmed in the country.

Aside from the temporary suspension of visa-free entry into the island, “visa free entry for transit passengers who depart from China are suspended until further notice.”

According to the Korean Biomedical Review, South Korea currently has 24 confirmed cases of nCoV patients as announced by the Korea Centers for Disease Control and Prevention yesterday, February 7.

Last December 2019, a package of policy measures were announced by the South Korean government to boost their regional tourism. This included allowing Filipinos a 72-hour visa-free stay in select regional airports, which had possibly included Jeju Island. 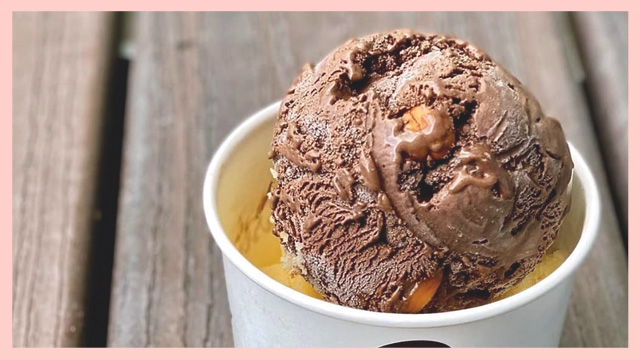 Travel
Your Single Self Will Love These Valentine Ice Cream Flavors 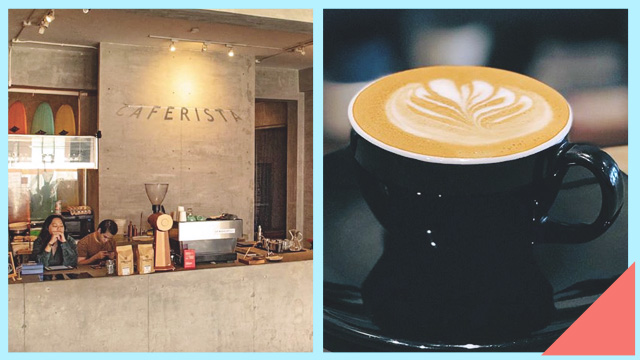