5 Indie Movies You Should See Now

These indie Pinoy flicks are showing for a limited time only.
by Charlene J. Owen | Apr 23, 2016

The Sinag Maynila Independent Film Festival is now open! If you’re looking for a break from all the mainstream superhero movies out there, support indie artists and see these great films until April 26 in select SM Malls.

Jess is a woman running away from her past, but a mysterious diary in her rented room triggers a string of malevolent occurences, making her live the history of another.

Teresa is a battered wife who seeks for a Temporary Protection Order (T.P.O.) against her husband Miguel. Miguel retaliates by applying for legal custody of their son. The couple’s battle climaxes to an unfortunate accident that leave both empty-handed.

When 70-year-old Virginia’s maid asks for her permission to go home to her province to raise her own family, the old woman tries to struggle with traumatizing past, while coming to terms with the reality of life, death, loving, and letting go.

Looking forward to his retirement from the syndicate, Ben accepts one last assignment and partners with trigger-happy neophyte Morris. His final job turns out to be a journey of introspection and realization, which pushes him to make a last-ditch effort to save Morris from a future that he knows he will regret.

Every day, three friends wait along Dalton Pass to jump on rice trucks and steal their goods. A fateful morning finds one of them in the possession of drugs hidden in a rice sack, and what follows is a series of events that drags them into the underbelly of society.

Travel
How to Protect Yourself from the COMELEC Data Leak 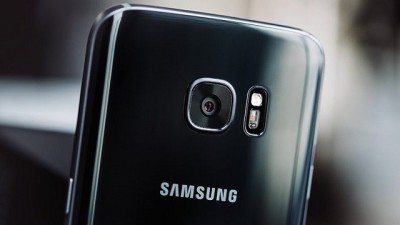