Celebs Share Where They Traveled to Move On From a Breakup 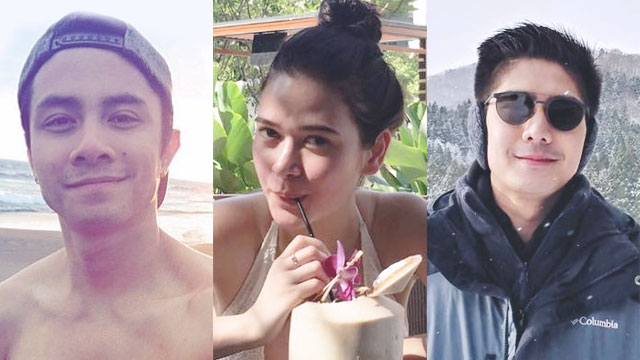 Single celebs Robi Domingo, JC Santos, and Bela Padilla are all currently very focused on their careers, but they have another thing in common: they took to travel to heal their broken hearts, and came out all the better for it.

In an interview with PEP.ph during Greenwich’s World Pizza Day on February 9, the three shared their own favorite destinations and why. Here's what they had to say:

Among the three, the Mr. and Mrs. Cruz actor was the most recent one to experience a breakup. He and his former girlfriend of four years, Teetin Villanueva, called it quits in January. JC spent a few days in Palawan after.

Meanwhile, Robi chose Hokkaido, the snowy prefecture of Japan, as his sanctuary.

“It’s called Usuzan, one of the highest mountains there.

“The crew left me while shooting, while filming.

“Sometimes, you just have to embrace that sadness.”

Robi briefly looked back on his recent heartache, pinpointing March as the most difficult period.

The MYX VJ said, “Sobrang lungkot ko sa buhay… I was with my friends naman, but after that, wala, bakante.

One of the activities that helped him move on was his ongoing travel show, Lakwatsero.

“When there are moments na kailangan nila mag-shoot for other stuff, I’m left alone, appreciating the beauty.

“It’s a year of appreciation…”

Bela’s happy place would always be the beach, but after shooting Meet Me in St. Gallen in Switzerland, she realized that snow had healing powers, too.

It’s also been a year since Bela broke up with film producer Neil Arce, who was her boyfriend for four years.

In between her tight work schedule, the actress-turned-scriptwriter treated herself to many solo travels.

These trips taught her that it's okay to be selfish was once in a while.

“If I wanted to go to the beach, I wouldn’t be worried na parang, ‘Do I have to bring anyone or do I ask my friends to go?’

“I’m like, no, if I wanted to go to the beach, I just literally buy a ticket and go—which is not something I’d normally do.”

The actress found it “more relaxing” to travel alone because her only concern was herself.

“When you’re with someone, you have to fix everything to cater to both of your needs.

“Now, I just have myself to take care of.

“So I can just lounge in a hotel or a resort and not feel bad that we didn’t go out.”

For a change, she's able to prioritize what she wants to do. 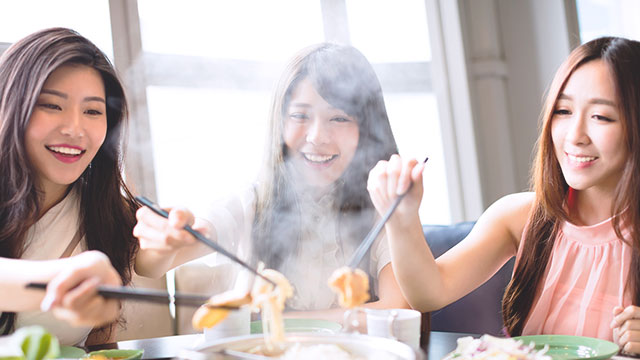 Travel
The Best, Most Indulgent Ways to Welcome the Year of the Dog in the PH 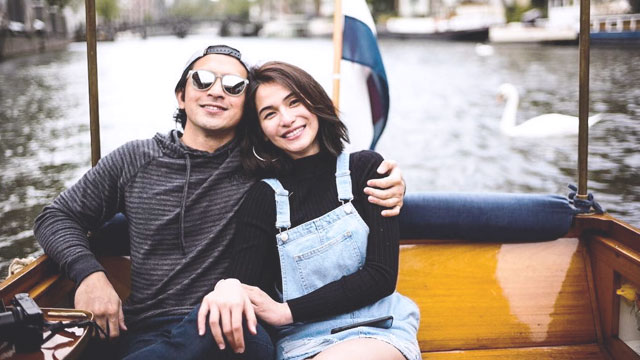