In Case You Didn't Know, These Public Places Used to Be Cemeteries 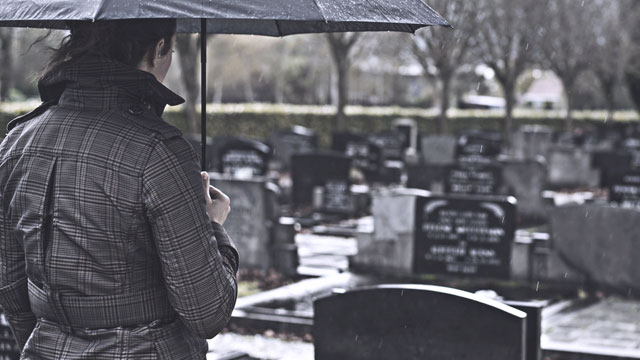 When thinking about places to hang out in, a cemetery is definitely not on the top of the list—if it makes the list at all. Filipinos only flock to burial grounds to visit their deceased loved ones on All Saints Day and All Souls Day on Nov.1 and 2, respectively. The rest of the year, most people try to stay away from places associated with the dead.

But, unknown to many, there are malls, parks and even churches that people frequently visit today that were once cemeteries. For various reasons such as the effects of war, urbanization, modernization or, at some point, gentrification, these old cemeteries were removed, developed and replaced with establishments for the living.

Read on to know which public and commercial spaces today were once cemeteries.

Starmall Alabang is just one of the nine Starmall locations in the Philippines, but it is one of the most popular because of its history. Built in the 1990s, the five-storey shopping mall in Muntinlupa stands on what used to be the Alabang Cemetery.

The Starmall brand is a chain of shopping malls developed and operated by Starmalls Inc., a subsidiary of former Senate president and Filipino businessman Manuel Villar’s listed property holding firm Vista Malls and Lifescapes Inc. Villar is the country’s second richest man in 2018 with an estimated net worth of $5 billion, according to US magazine Forbes.

These days, Poblacion in Makati City is becoming more and more known as a hangout place of hip and cool youngsters. But past the busy stretches of restaurants, pubs and nightclubs is Plaza Cristo Rey, a public square located on what used to be San Pedro de Macati Cemetery.

The date of the construction of the cemetery is unknown, but according to a heritage sign put up in the area, there were documents in 1892 that mentioned the existence of the cemetery. In front of Plaza Cristo Rey is the Saint Peter and Saint Paul Parish Church, which still stands today.

Harrison Plaza is one the country’s first commercial shopping malls, inaugurated way back in 1976. But apart from that, another interesting fact about it is that it was constructed on a former burial ground.

A Rappler article published in 2013 said that there was an old graveyard called Ermita cemetery located in the Fort de San Antonio Abad. Also known as Polvorin de San Antonio Abad, the fort was built during the Spanish colonial period and functioned as a bulwark, and was later used to store gunpowder.

The site where Remedios Circle lies today is known as one of Manila’s oldest burial grounds, the former Malate Cemetery.

In an episode of GMA 7’s Investigative Documentaries aired in 2017, people living around the area say that before the traffic circle was transformed into what it is today—a public park with a fountain in the middle, where the townspeople gather to hang out and spend time—human bones and antique artifacts such as kitchen utensils were excavated from the site during redevelopment.

According to the documentary, the original Remedios Circle was ruined in the second World War, during which the human remains were transferred to the Manila South Cemetery.

Today, the Remedios Circle is surrounded by a bustling nightlife filled with restaurants and other commercial establishments.

Similar to the Remedios Circle, the location of the round-shaped public park in San Marcelino St. in Paco, Manila was also a former burial site.

However, Penelope Belmonte, executive director of the National Parks Development Committee, said in the same Investigative Documentaries episode that what sets it apart is that the deceased buried in the old Paco Cemetery all came from well-off and prominent families.

Among the famous names interred, even if temporarily, in the 4,000-square-meter park are the Philippines’ national hero Dr. Jose Rizal and the three martyr Catholic priests Mariano Gomez, José Burgos, and Jacinto Zamora (aka GomBurZa).

Former burial grounds did not only get transformed into parks and malls—they were also developed into churches. The Most Holy Trinity Parish in Sampaloc, Manila is an example, which was constructed on what used to be the Balic-Balic Cemetery.

According to the church’s official website, the Balic-Balic Cemetery was built in 1884. It survived the violence of the 1896 revolution but was used as a hiding place of the American soldiers during the Philippine-American war, which led to the eventual closure of the cemetery in 1925.

The Most Holy Trinity Parish was then constructed in 1932.

Another church that was built on a former burial ground is the Archdiocesan Shrine of Espiritu Santo located in Sta. Cruz in Manila.

A public cemetery was located where the church and its parochial school is now located. Not much is known about it, except that it was closed in 1913 due to “health concerns,” according to a 2013 Rappler article.

The church was established later on in 1926, while the Espiritu Santo Parochial School was inaugurated in 1947.

Get the latest updates from Female Network
Subscribe to our Newsletter!
View More Articles About:
Metro Manila Places To Visit
Trending on Network 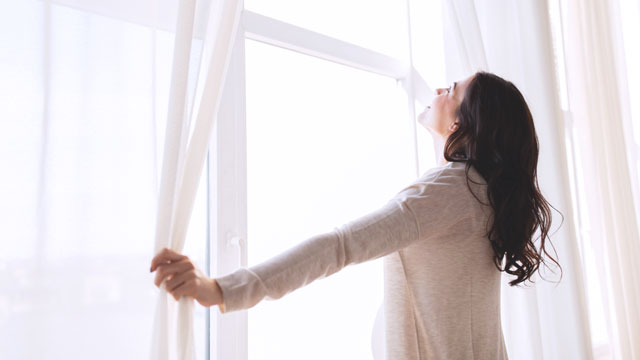 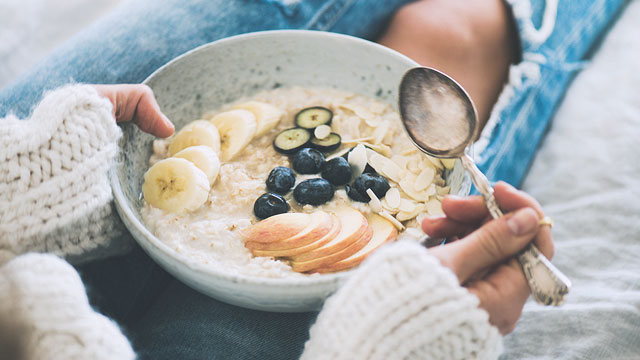