How Far Can Your Philippine Passport Take You?

The most powerful passport in the world has easy access to 176 countries.
by Christopher Puhm for Esquiremag.ph | Apr 24, 2017 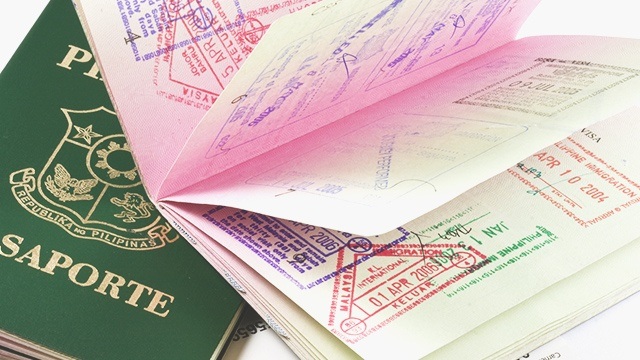 Where does your Philippine passport rank among the passports of the world? According to Henley & Partners' Visa Restriction Index, produced in collaboration with the International Air Transport Association, ours is ranked at 6th in the region and 75th globally, which means we’ve slipped a bit in the global rankings over the past decade. (In 2007, we were still 62nd.)

What does this ranking mean for you as a traveler? In 2017, according to Henley & Partners, a Filipino passport allows you visa-free travel to 61 countries and territories, mainly in Southeast Asia and South America.

So, if you’re planning a last-minute trip, here are a few suggestions for easy destinations:

Brazil, Bolivia, and Colombia all do not require visas for stays up to 90 days, so you can make that impromptu South America trip happen any time. And if you’re in the mood for first-rate ecotourism, Costa Rica let’s Filipino travelers stay visa-free for 30 days. You may want to go off the beaten path, in which case there’s Fiji (4 months), Madagascar (30 days), Morocco (90 days) and Myanmar (14 days).

While a higher ranking is preferable, there are some countries whose citizens are far more limited by their passports, such as Afghanistan, which ranks last among 104 countries, giving its people visa-less travel to only 24 countries. We hope to become Germany one day (it's a long way but wishing is free), with a passport that tops the list, giving Germans access to 176 countries.

In any case, whether you want to visit the stunning blue hued town of Chefchaouen in Morocco, or go on a jet-ski safari around Fiji, now you know that applying for a visa won’t be necessary.

Get the latest updates from Female Network
Subscribe to our Newsletter!
View More Articles About:
Travel Esquire Philippines
Trending on Network 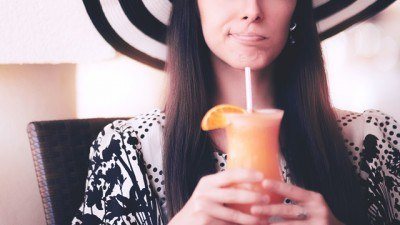 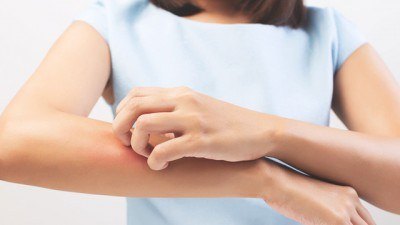