Worthwhile Things to Do in Metro Manila For Free This June 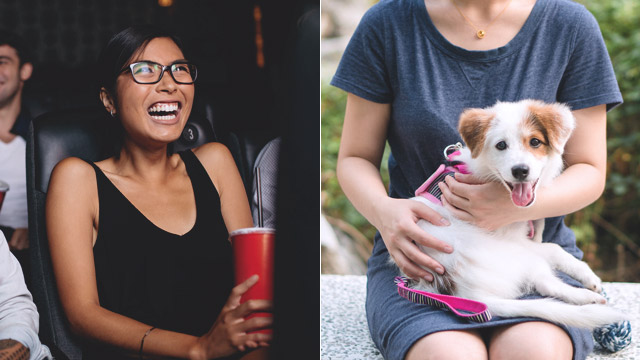 Metro Manila has a lot of interesting free activities to offer, if you know where to look. And while these aren't necessarily luxury staycations, these worthwhile things are good for the heart and the soul. So tag your BFF and check out this handy list of happenings for the latter half of June:

Learn how literature can change the world

Or at least, try to. The National Book Development Board is celebrating the 10th Philippine International Literary Festival with the theme "Gunitâ: A Pursuit of Memory," which hopes to make sense of how new voices in literature can help us remember our roots amid this age of forgetting. National Artist for Literature Resil B. Mojares jumpstarts the discussion on June 14 at 9:15 a.m. while simultaneous sessions on book publishing, vlogging and blogging, spoken-word poetry, and other related topics continue until the next day, June 15.

Go on a date with your furbabies

Are your pets growing anxious because they're indoors all the time? It's probably time to take them on a date for Eastwood Park's first-ever Nickelodeon Pets' Day Out. Aside from pet-themed booths where you can get dog treats and accessories, there will also be activities and games where you can win prizes. Philippine Animal Welfare Society is also setting up a desk for those considering pet adoption or volunteering.

Nickelodeon Pets' Day Out is on June 15 and 16 at Central Plaza, Eastwood City, Libis, Quezon City. Pre-registration is required.

See how dance and poetry can come alive through a movie

Ang Sayaw ng Dalawang Kaliwang Paa, an award-winning Cinemalaya film from 2011, is not your typical love story. It tackles same-sex relationships, our regard for the arts, Filipino mythology, dance, and poetry through a heartbreaking love triangle between a dance-slash-literature teacher (Jean Garcia) and her two students (Paulo Avelino and Rocco Nacino). Watching it is a great way to celebrate Pride Month as well as Filipino pride.

Conquer your stage fright and read a poem

Taumbayan, a neighborhood bar that's popular for its advocacy on promoting the arts, is holding yet another poetry night this June. You can read a poem (or three) from your favorite poet or even your own. While English poems are welcome, verses in Filipino are encouraged.

Be an expert on traveling under a budget

Traveling doesn't have to be expensive, and travel blogger The Poor Traveler and booking platform Klook can tell you how to do it. Listen to useful travel hacks, from scoring a discounted ticket during a seat sale to DIY-ing your itinerary, and other pro-tips when it comes to budget travel. Klook will also have an exclusive sale during the event.

Get your dose of Filipino comedy dramas and drama films

Ayala Museum is temporarily closed for renovations, but in the meantime, they're holding pop-up shows around the Metro. This starts with The Evolution of Filipino Costumes Series: The Ayala Museum Doll Collection at Market! Market! in Taguig. The collection, which has been one of the permanent exhibitions on view at the old Ayala Museum since it opened in 1974, features over 60 dolls representing attires worn by cultural groups all over the Philippines.

Wave your rainbow flag with pride

LGBTQ+s and allies are coming together on June 29 for the annual Metro Manila Pride March, a tradition that started in 1994. It takes after the global commemoration of the Stonewall riots in New York City on June 28, 1969, when transgender women, drag queens, and people of color protested against police brutality in gay-frequented establishments in Greenwich Village. Wear your rainbow colors with pride, ready your walking shoes, and proceed to the Marikina Sports Center at 12 p.m. as the LGBTQ+ community continues to march against inequality and violence.

The Metro Manila Pride March 2020 is on June 29 at the Marikina Sports Center, Marikina City. 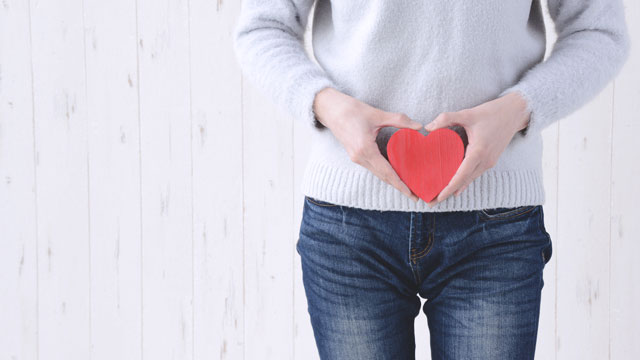 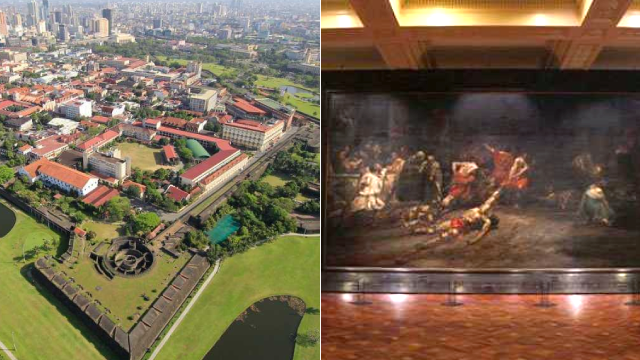