Here's How You Can Book Flights, Pay in Installments Without a Credit Card

Plus, details about Cebu Pacific's seat sale which offers trips with base fares that go as low as P299.
by Charlene J. Owen | Aug 27, 2019 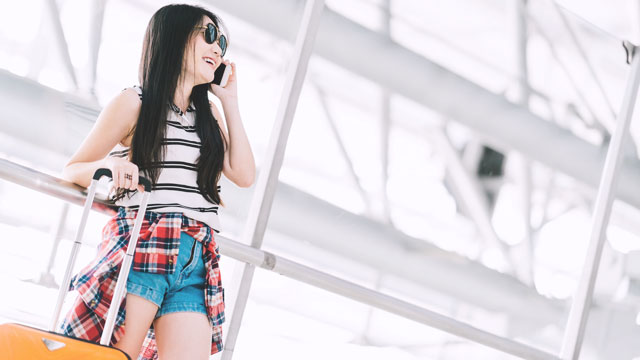 Cebu Pacific celebrated National Heroes' Day by announcing a new seat sale, which offers trips with base fares that go as low as P299 to a list of local destinations:

If you're planning to fly out of the country for your next vacay on the other hand, now is also the time to book with Cebu Pac, as base fares of some of their international flights go as low as P699:

Promo is only until August 28, and travel dates are from March 1 to July 31, 2020. You can pay at payment centers or via credit card. You can also pay through Cashalo.

Pay for your tickets in installments!

If you don't have a credit card (or you don't want to get bombarded by credit card interest rates), Cashalo and Cebu Pacific have recently launched their Fly Now & Pay Later partnership, which enables you to book your Cebu Pacific flights and to pay them in installment through the Cashalo app! Here are a couple of its perks:

Availing is pretty simple: you only need to install Cashalo on your phone. Create an account and wait for approval, which usually takes three to four hours. Once you're good to go, you can pay for your plane tickets via Cashalo for cash-out that's easier on your wallet!

You can pay your installments through Robinsons Bank and other accredited banks, through 7-Eleven, LBC, Bayad Centers, and other merchants--all of which are quite accessible, which makes things easier for you even on your busiest days. 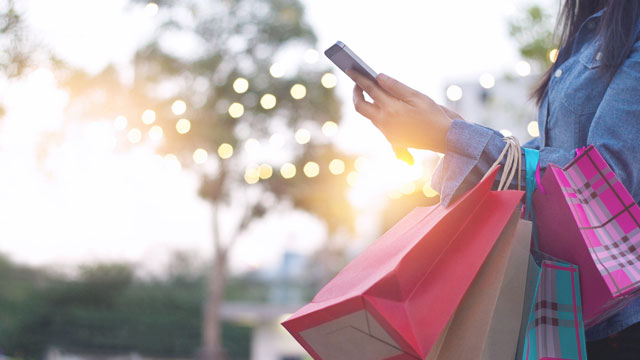 Travel
If You Live in San Juan, Metro Manila, You May Soon Enjoy Free WiFi Zones 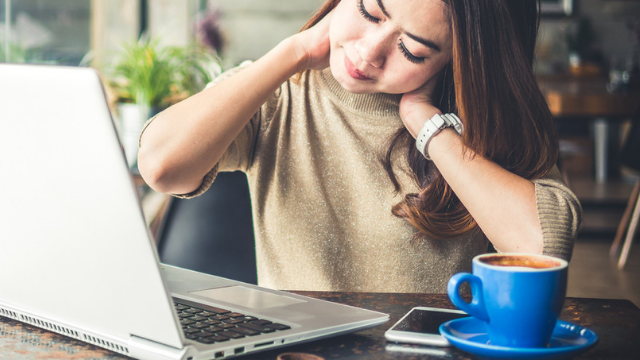