According to International Travel Rankings!
by Jam Nitura for Preview.ph | Jul 21, 2020 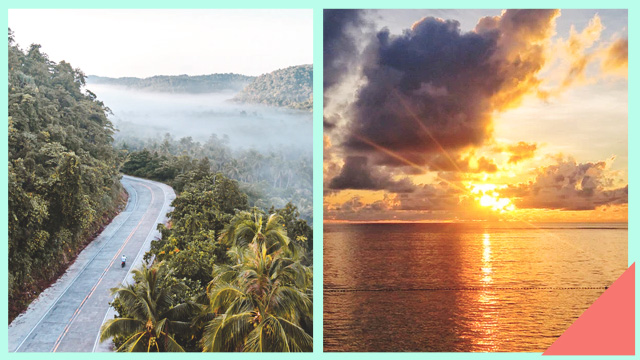 With a wealth of islands to show for, it's no surprise that the Philippines is home to some of the best tourist attractions in the world—and we're not just saying this as locals either. Over the years, international travel magazines like Travel + Leisure, and Conde Nast Traveler have consistently recognized four specific Philippine islands as part of their annual awards rankings. Today, we're rounding up the country's aforementioned world-class gems below, plus their most recent achievements.

Siargao was memorably hailed as the Best Island in the World, as well as in Asia back in 2018 by international luxury magazine Conde Nast Traveler. Our tiny tear-shaped wonder topped the travel site’s annual Readers’ Choice Awards, besting 29 others, including Bora Bora and the Cayman Islands, with a reported 429,000 voters weighing in. After its win, Traveler published a separate guide to all things Siargao, writing “Siargao has remained unspoiled, remote, and still relatively under the radar, despite the influx of new infrastructures in recent years. You’ll likely fall for the island’s pristine white beaches, coconut woodlands, and emerald mangrove forest as soon as you land, as well as the clearest water you’ve ever seen and sensational waves.”

Love for this surfer’s paradise didn't stop there. Just a year later, the travel site recognized the island once again as one of the Best Holiday Destinations for 2020, ranking in eighth place. It’s the only Philippine destination that made it to the list of 20, joining the likes of Kyoto, Paris, and Kangaroo Island in Australia.

ICYMI, Palawan was recently named the Best Island in the World by New York-based magazine Travel + Leisure. It outdid the likes of Paros in Greece, Koh Lanta in Thailand, and Sicily in Italy. Following this win, it was also naturally hailed as the Best Island in Asia, after coming in at numbers two and five in the past two years. "Palawan is beloved for its national parks, which protect both the mountainous island and the emerald-green waters surrounding it. The varied landscape makes Palawan a popular destination with hikers and divers alike, while beach enthusiasts will be content simply staring out at the vast horizon," Travel + Leisure writes.

The island province also subsequently made it to Traveler's Top 30 Islands in the World for their 2019 Readers' Choice Awards. It ranked number four out of five for the Asia category, placing alongside Boracay, Cebu, Palawan, Bali, and Penang in Malaysia. Traveler particularly lauded Palawan for the majestic charms of the Puerto Princesa Subterranean River National Park, which also happens to be an official UNESCO World Heritage Site.

Apart from Palawan, Boracay also ranked in this year's Travel + Leisure Top Islands in the World Awards, placing at number 14 with a voting score of 88.22%. Alternatively, though it didn't make the same title's list last year due to massive rehabilitation efforts in 2018, the white-sand paradise still managed to grab the top spot for Traveler's Best Islands in Asia roster in 2019, knocking down Siargao. An impressive feat considering the major changes that the island had gone through just a few months back.

Traveler writes "This itty-bitty island (just under four square miles) in the Western Philippines is as close to a tropical idyll as you’ll find in Southeast Asia, with gentle coastlines and made-for-Instagram sunsets. Fold in a thriving nightlife scene, and you have one of the top tourist spots in the region."

Another local destination that constantly shows up in international travel awards is Cebu. The province, along with the rest of the Visayas Islands, grabbed second place in Traveler's 2019 Readers' Choice Awards for the Top Five Islands in Asia category, after being excluded from the list in 2018. The travel magazine lauded Cebu for its Spanish and Roman Catholic influences, and cited the statue of Christ in the Basilica Minore del Santo Niño as a must-see tourist attraction.

Meanwhile, Cebu last saw its name in Travel + Leisure two years ago when it re-entered their Top 15 Best Islands list at number eight alongside Palawan.

Get the latest updates from Female Network
Subscribe to our Newsletter!
View More Articles About:
Travel Independent Millennial Local Travel
Trending on Network 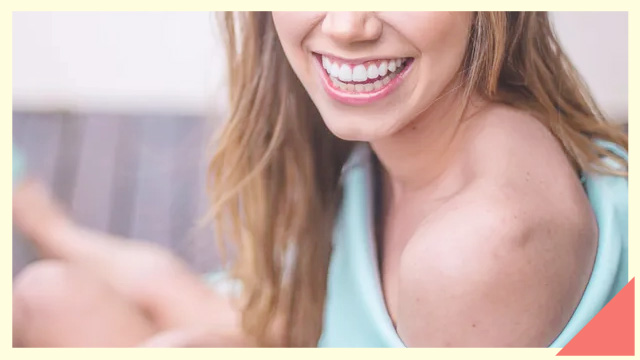 Travel
There's Such a Thing as Too Much Happiness, and It's Not Good for You 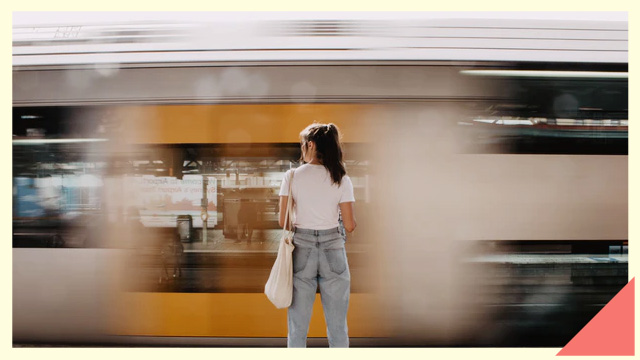