Severe Period Cramps Could Be a Sign of Endometriosis 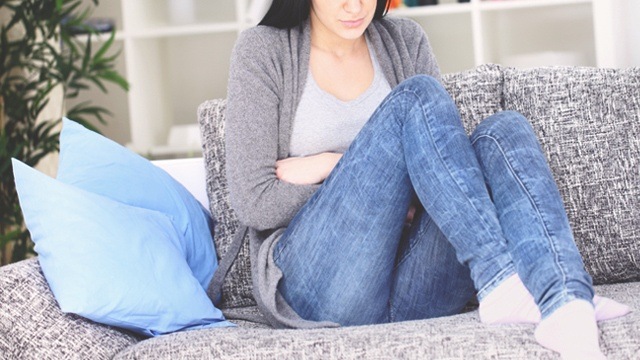 Though common among women, endometriosis is still unfamiliar territory for medical professionals. One of its most telling symptoms is pain: severe period cramps, pelvic pain, as well as possible pain during sex. Other symptoms include bleeding, digestive issues, and infertility. But the truth is, it’s different from patient to patient, which is why it’s so difficult to diagnose. While your menstrual cycle is the main cause of a flare-up, stress can also be a trigger.

For the longest time, doctors thought that endometriosis is the condition for when the endometrium or uterine lining shifts from the uterus onto the other organs. However, a new theory proposes that it has nothing to do with endometrial cells at all: “The wayward cells—usually found in the neighboring pelvic organs, such as the bladder and bowel—cause inflammation that leads to pain, which can range from bearable to excruciating. Like normal uterine lining, the tissue builds up and sheds over the course of the menstrual cycle, causing internal bleeding. Cysts can form—and rupture—as can scar tissue, which can impair fertility.”

Most doctors still attribute endometriosis to retrograde menstruation though. Not sure what that is? It’s when the blood flows back into the fallopian tubes and into the pelvis, which makes reproductive hormones more sensitive, leading to inflammation.

The thing is, these are just some of the many theories out there. Because doctors don’t know what to believe yet, they focus on alleviating the pain rather than finding the cause: “[Hormonal] strategies for treating endometriosis suppress menstrual cycle events by shutting off communication between the brain and ovaries or preventing the uterine lining from thickening.”

Most women go for a combination of pain killers and birth control, but there are also those who opt for a more extreme type of treatment: surgery. Unfortunately, the removal of the uterus and ovaries doesn’t always take away the pain: “Some endometriosis may become suppressed or less active when a woman has a hysterectomy with removal of the ovaries, but if there’s a lot of scarring or fibrosis, which is thickening of tissues underneath the surface, that can continue to cause pulling, pain, and dysfunction of the bowel and bladder.”

Get the latest updates from Female Network
Subscribe to our Newsletter!
View More Articles About:
Period Cramps Menstruation
Trending on Network 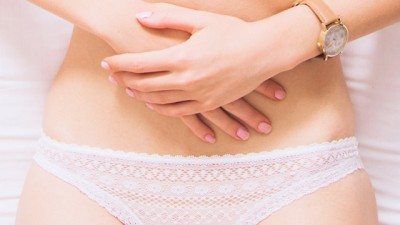 Lifestyle
What You Need To Know About Vaginal Acne 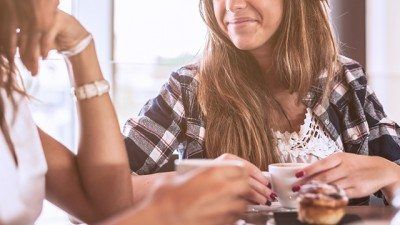