There's Now a Way to Know What Your BF's Been Downloading 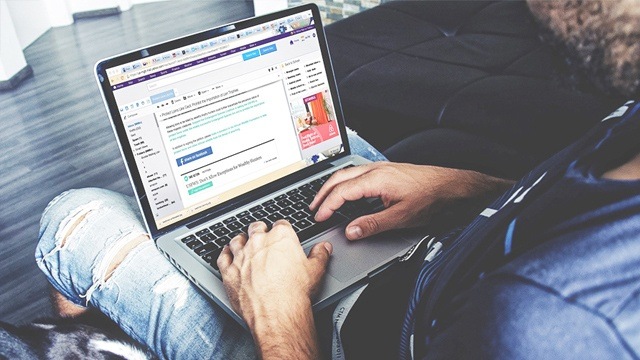 You know how every crime or political show tackles the issue of privacy? Whether it’s the government spying on citizens or hackers believing they have every right to expose the truth (no matter what), privacy is at the center of this heated debate. But even in relationships, trust issues come up when there’s "too much" privacy.

This website lets anyone see what you’ve downloaded in the last 24 hours, and the scary thing is, you’d have no idea. The site creates a fake link that leads you to a site with a funny meme or video; it can even take you to a Facebook page. Without your knowledge, the link serves as some type of tracking device.

If it makes you feel better, it'll only be able to track your downloads if you use torrents.

Andrey Rogov, marketing director of TorrentFreak, defends this tool by saying that it could help those whose personal information have been leaked online: "For example, we received a letter from a girl whose sexually explicit video had appeared on the Internet and had been widely spread over torrents sites. We helped her to remove public access to this content."

If you’re thinking of using this on bae, we urge you not to. Building trust and addressing your issues straightforwardly are just better (saner) options.

Get the latest updates from Female Network
Subscribe to our Newsletter!
View More Articles About:
Technology Trust
Trending on Network

Lifestyle
7 Ways to Be Sosyal Without Trying Too Hard 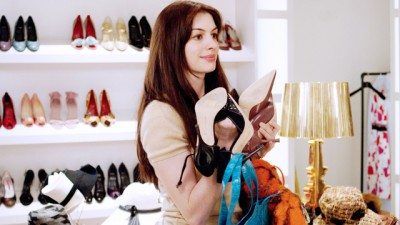