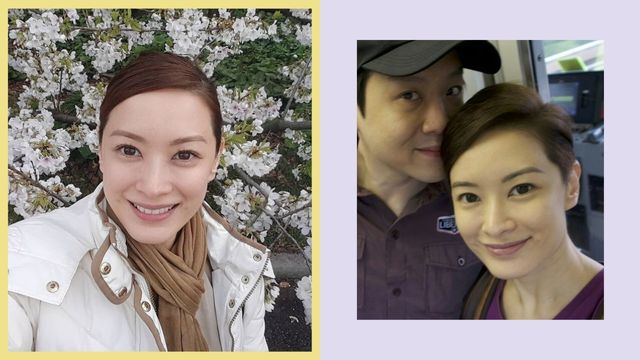 Former actress Maricar Reyes has been married for nine years now to crooner Richard Poon, which makes many people wonder why they still don't have children. Addressing the questions once and for all, the actress has finally spoken about the issue: And FYI, she’s totally at peace with it.

In an interview at Rica Peralejo’s vlog, Maricar shares, "Ikinasal kami, we really planned on not having kids for the first two years. And then after that, puwede na."

According to the actress, when they started trying to get pregnant, she and Richard even consulted doctors to assist them with their fertility struggles. "And then we even got checked, ganyan. There’s no problem with him, there’s no problem with me. Feeling ko, we did our due diligence naman on our side," she opens up. "Pero wala eh, so what are you gonna do?" 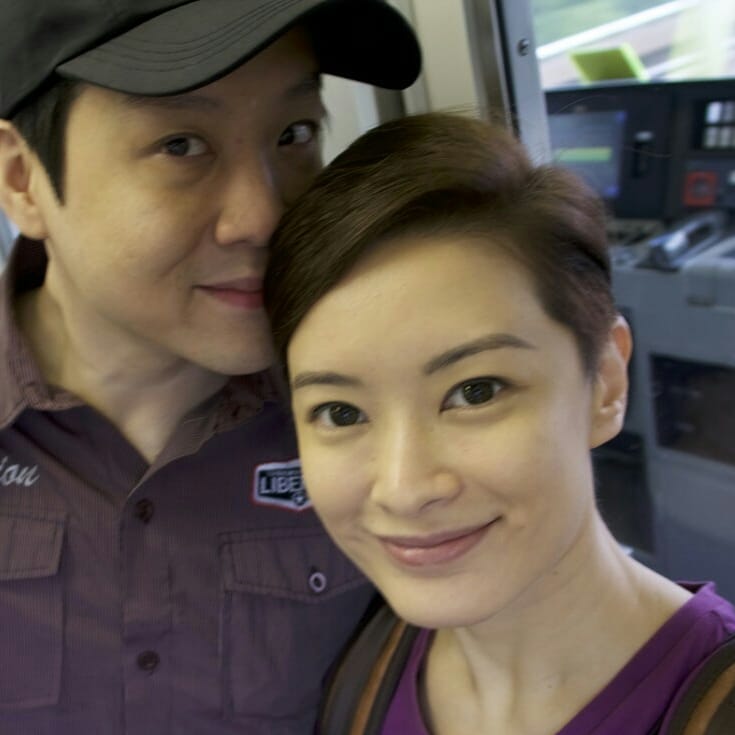 Despite everything, she says not being a mother doesn’t make her feel incomplete at all, contrary to what some people might think. “Honestly, kaya minsan hindi ko alam kung weirdo talaga ako… Hindi [ako naiinggit]. If there is anything, I don’t know… I super naturally got from God, ewan ko… Meron lang talaga akong peace. Kung meron [anak], okay. Kung wala, okay.”

“It doesn’t make me feel like I'm less of a person or I’m less of a female. Kung wala, eh wala. Eh, ginawa mo na yung part mo, eh. And I rest on that.”

Louder for people at the back! A woman is whole with or without kids, and her uterus is nobody’s business but her own.